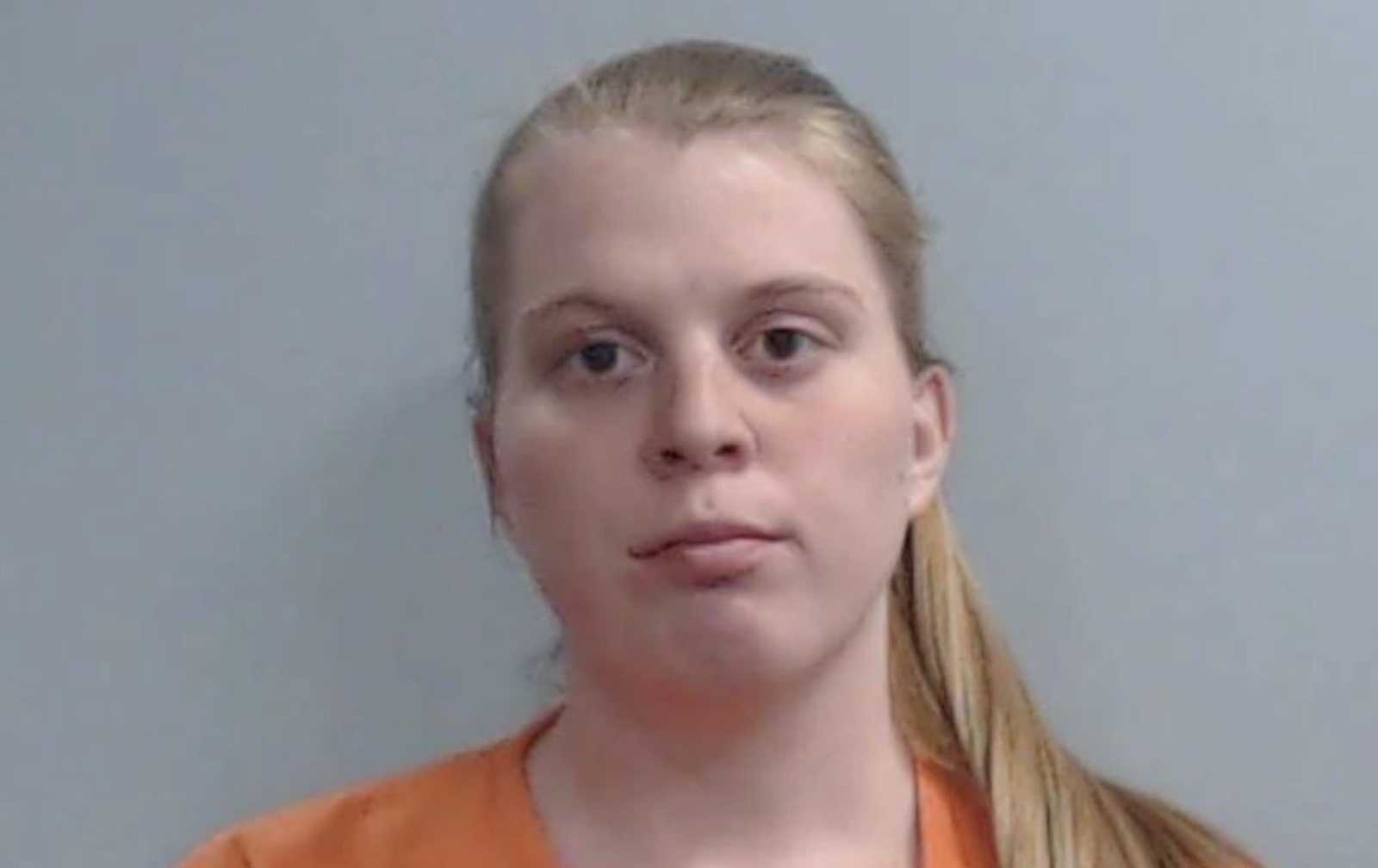 A Kentucky mother was sentenced to 25 years in prison on Thursday for producing child pornography involving children as young as 9 months, the US Attorney’s Office for the Eastern District of Kentucky reports.

Paige Cagle, 26, pleaded guilty in January to a single count but admitted that she sexually abused a child from 9 months to 1 1/2 years and made two videos of the abuse while she lived in Joplin, Missouri, and three more while in Clark County, Kentucky.

“The defendant’s production of child pornography was particularly heinous, and the sentence imposed was well justified by the facts of this case,” said US Attorney Robert M. Duncan, Jr.

Cagle’s plea agreement says that a third party informed officers about receiving pornographic images from Cagle on March 1, 2019. She was indicted in April of that year.

According to the US Attorney’s Office, Cagle must serve 85 percent of her sentence (21 years and 3 months) and will be on probation for life.