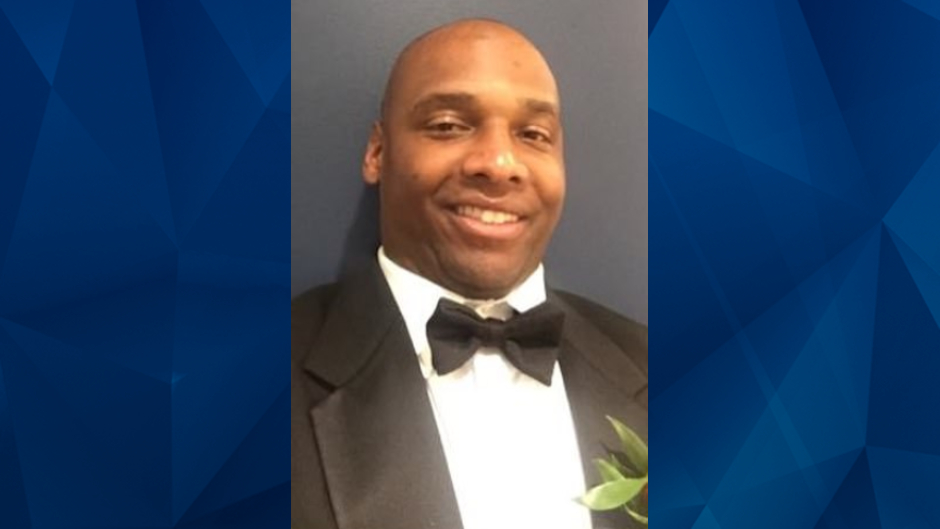 A Rhode Island man who was arrested in January for allegedly posing as a ride-share driver and raping a woman in Massachusetts has been linked to seven other similar crimes.

The Suffolk County District Attorney Office announced in a statement Thursday that three Boston municipal courts have charged Alvin Campbell, 39, in connection with seven sexual assaults that occurred between 2017 and 2019. Campbell has remained jailed since January, a month after he allegedly kidnapped and raped an intoxicated woman after she left a Boston bar.

Campbell allegedly posed as a ride-share driver even though he hadn’t worked for Uber since 2016. Authorities said his vehicle was ornamented with Uber stickers when they seized it.

Most of the reported assaults occurred in Campbell’s car, and he allegedly filmed at least five of the unconscious victims.

“The details of each account vary, but in all cases Campbell allegedly targeted the women at or near bars or other locations where intoxication had made them incapable of consenting or resisting. And in each case, the women believed they were with a ride-share driver they had summoned,” the District Attorney’s office alleged.

WBZ-TV reported that the suspect is the older brother of Boston City Councilor Andrea Campbell.

Campbell remains jailed $250,000 bail in connection with December’s incident. In March, he pleaded not guilty to rape and kidnapping.

In regards to the seven other incidents, Campbell is facing multiple charges of rape, kidnapping, and recording a nude person without consent.