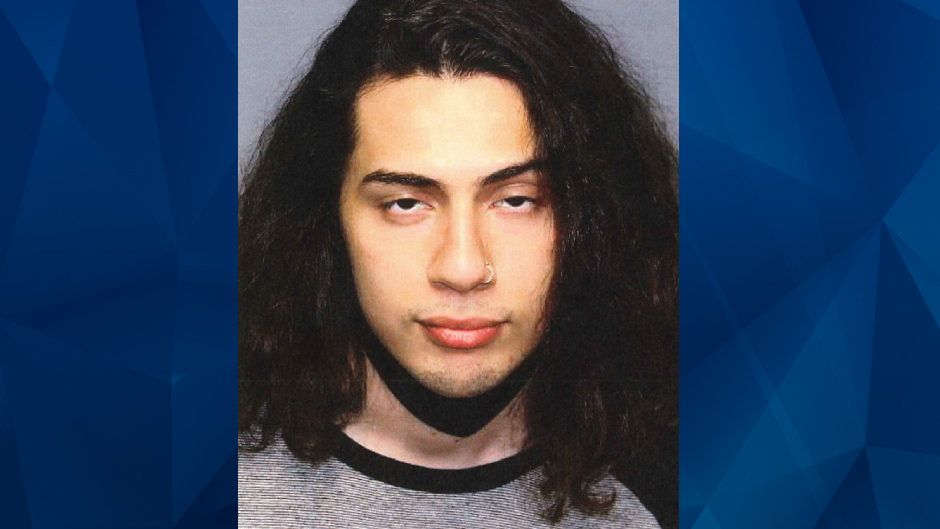 A Starbucks employee in New Jersey was arrested Monday for allegedly spitting in police officers’ drinks.

Trejo worked at a Starbucks in Park Ridge. A spokesperson confirmed that Trejo is no longer employed by the company.

Madden told NJ.com that the business has cooperated with their investigation and no other workers were involved. Park Ridge police Captain Joseph Rampolla revealed to NorthJersey.com that police are in the process of getting the affected officers tested for COVID-19.