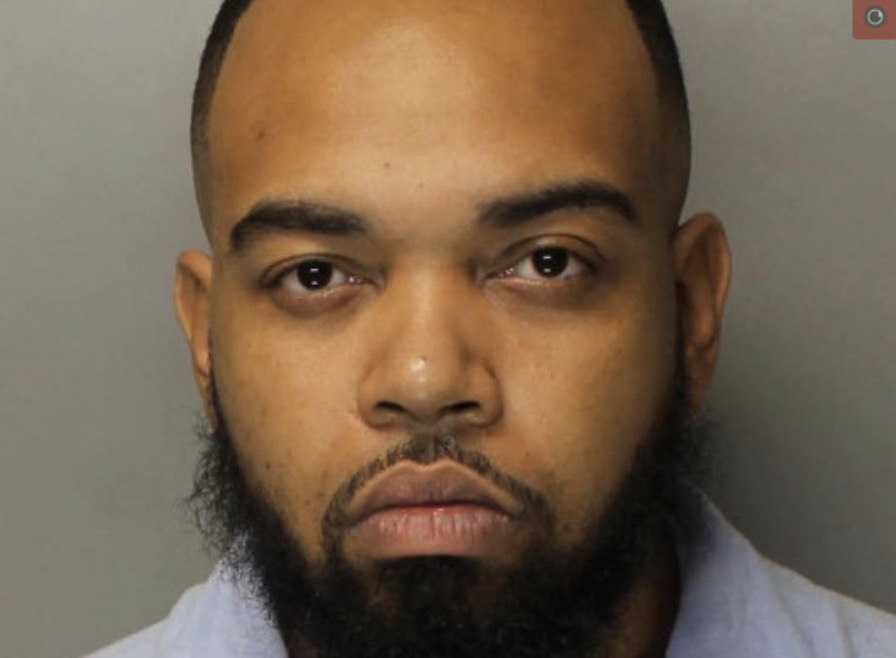 Suspect threw toddler out of car onto Pennsylvania highway: Cops

Police in eastern Pennsylvania are looking for Tyree V. Berry, who they say threw a toddler out of a car onto the highway over the weekend.

Manheim Township police said that Berry, 34, is wanted for endangering the welfare of children, simple assault, and terroristic threats after the incident on Sunday.

Police said the incident began with a dispute between Berry and a woman in a moving vehicle. Berry allegedly told the woman multiple times that he was going to kill her, so she pulled over to flag down assistance.

The two-year-old child was in the backseat of the vehicle, and when the woman — who is the child’s mother — stopped the car, Berry tried to remove the toddler, biting the mother’s left index finger when she tried to stop him.

Berry succeeded in getting the child from the car seat and threw the baby onto the shoulder of the highway, just beyond the fog line.

Police were called to the scene, but Berry fled before they arrived.

Anyone with information about Berry’s whereabouts should call the Manheim Township Police Department at 717-569-6401.