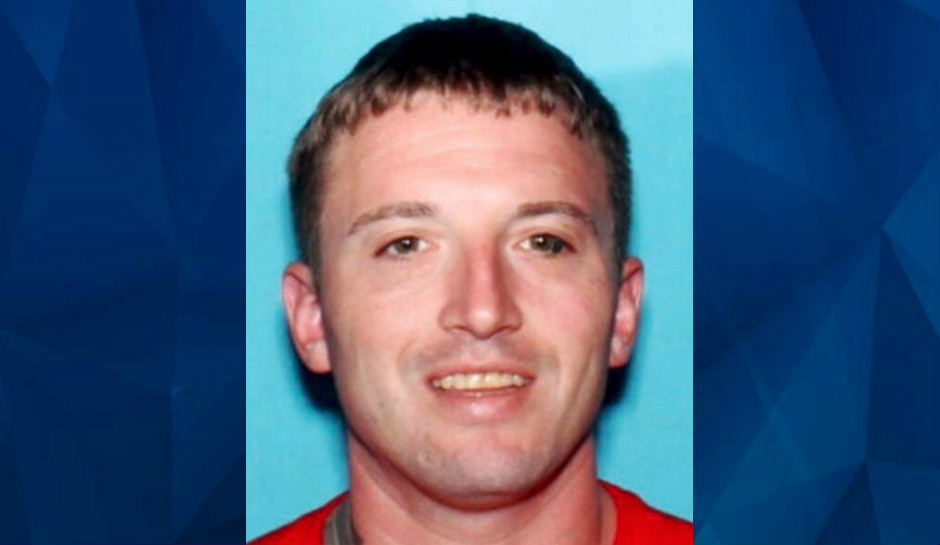 An inmate at the work camp at the Vermont Northeast Correctional Complex in St. Johnsbury climbed a fence on Friday and escaped the prison where he was serving time for burglary and resisting arrest.

Vermont State Police said that Shannon Edwards, 35, was likely headed toward his hometown of Waterbury, about 50 miles west, the Press Republican reported.

Troopers have set up checkpoints between the two cities, the paper said.’

State police said they arrived at the facility at about 1:15 a.m. with a police dog to follow the escapee’s scent, but they were not able to find him.

VT Digger reported that Edwards escaped out a small window from his dormitory-style housing, carrying with him a blanket and a mattress that he used to protect himself from the razor wire atop the 14-foot fence surrounding the camp.

“Initially, he was on foot and then we don’t have any information after that,” Lt. Hugh O’Donnell, commander of the state police barracks in St. Johnsbury, said. “They attempted to track and went a little ways and then the trail ended.”

O’Donnell said that Edwards was considered a potential threat to others and warned anyone who sees him to be cautious.

Edwards was serving a sentence of 30 months to 8 years, with the earliest release date possible in March 22. He was serving time in a work camp at the prison and was among other minimum security inmates who go out into the community during the day and work on local projects.

Anyone with information should call the Vermont State Police St. Johnsbury station at 802-222-4680.