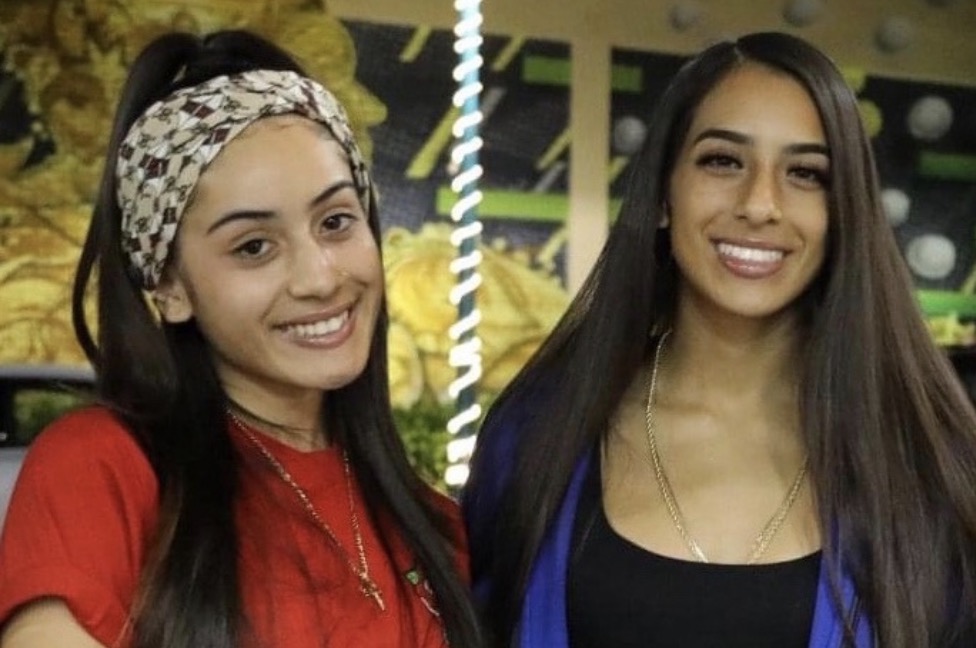 Former boyfriend fatally shoots his ex and her sister, later kills himself

A Florida woman’s ex-boyfriend fatally shot her and her sister on Wednesday, then later led police on a high speed chase before he crashed into a guard rail and shot himself in the head.

According to the Palm Beach Post, Rebeca Davila, 20, had taken out restraining order against her sister’s boyfriend last October, saying she was doing so because 19-year-old Sofia was too afraid of Anthony Ashan Stoutt to do it herself.

Stoutt, 22, was on probation for beating a different girlfriend in 2018 and had been jailed in December for violating that probation. He was released on July 3.

The sisters were shot at their mother’s home in Lantana, just south of West Palm Beach, Wednesday morning. Police said at least one neighbor called 911 at about 9 a.m. and reported shouting, “horrified” screaming, and gunshots. A neighbor found the women dead inside.

Palm Beach County sheriff’s deputies obtained a warrant for Stoutt on two counts of murder, but it wasn’t until late in the day that Volusia County deputies spotted his vehicle on Interstate 95 about 200 miles north of Lantana and alerted deputies further north in Flagler and St John’s Counties. St John’s deputies spotted the car southwest of St Augustine and followed him for about 7 miles at speeds up to 90 mph.

Stoutt drove around “stop sticks” dropped to deflate his tires “in an aggressive manner,” deputies said, but lost control and crashed into a guard rail. Deputies said they heard a gunshot as they approached the vehicle and found him with a wound to the head. He was flown to Orange Park Medical Center, where he was pronounced dead shortly after 8 p.m.

In her application for a restraining order, Rebeca Davila wrote about several occasions when Stoutt was threatening or aggressive. In November, Stoutt was charged with battery when Sofia Davila said he grabbed her arm and threw a water bottled. The charges were dropped, but the arrest violated the conditions of his probation related to the 2018 incident in which he barged into the restaurant where his then-girlfriend worked, kicked in the bathroom door where she ran to hide, threw her down and hit her.

Prosecutors declined to pursue charges in a second incident with the same woman after she refused to cooperate.

Stoutt’s attorney, public defender Sean Parys, argued unsuccessfully for the judge to release his client early and end his probation.

Stoutt “isn’t making the same mistakes he made in August 2018” and was unfairly being painted as “a violent person continuing to commit violent acts,” Parys wrote.

The Davilas had lived in the Lantana home for less than month, the Post wrote. Another sister, Jasmin Cadavid, said mother Gloria Davila “wanted to get away from all the craziness and violence down in Miami,” where she grew up after her family came to Florida from Guatemala.

“My mom just wanted a house for the girls,” said Cadavid, who lives in Las Vegas.