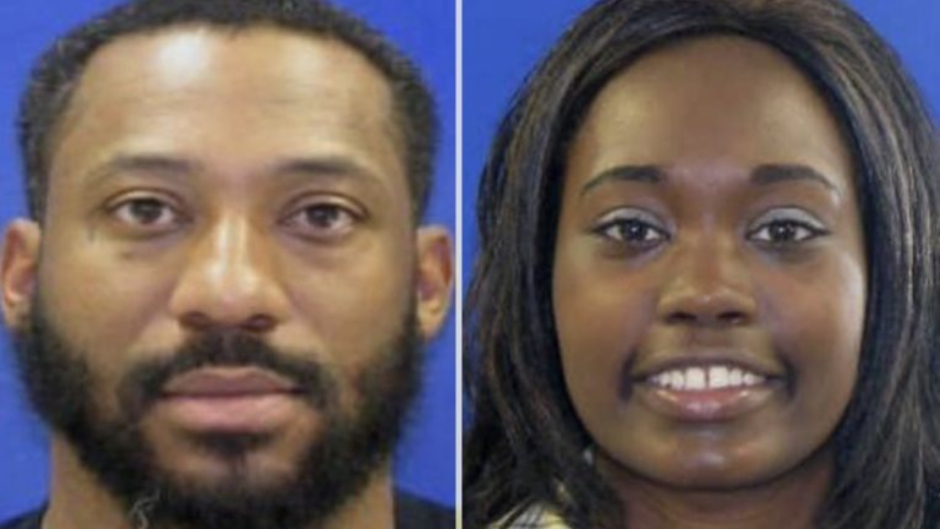 Missing D.C. man whose car was found covered in blood vanished 3 days before another suspicious disappearance

Authorities in Washington, D.C., are asking for the public’s help in locating a man who vanished on July 13, three days before a woman also suspiciously disappeared.

Keith Johnson, 43, was last seen in the 1800 block of Tobias Drive, Southeast. Three days later, police said they discovered a large amount of blood in the rear and the front passenger seat, according to WRC-TV.

Forensic testing confirmed that the blood belonged to Johnson. His wallet was reportedly recovered from the vehicle, and police said there’s been no activity on his bank accounts.

In a press release, the Metropolitan Police Department described Johnson as a “critical missing person” and said he vanished under “suspicious circumstances.”

Three days after Johnson’s disappearance, on July 16, 34-year-old Olga Ooro, was seen walking away from her apartment located in the 300 block of Massachusetts Avenue, Northwest. She has not been seen since.

Ooro reportedly vanished shortly after returning home from dinner with her young son and boyfriend. While the boyfriend and Ooro have a history of domestic violence, the boyfriend is reportedly cooperating with police’s ongoing investigation, according to WRC.

Reports indicate that Ooro’s father had come to her apartment over the weekend to pick up his grandson and found the boy alone. Police said the boy is safe and is in his father’s care.

The Metropolitan Police Department said in a statement that Ooro is a “critical missing person” as they believe she vanished under “suspicious circumstances.”

While Johnson and Ooro’s disappearances are considered suspicious, there is no indication their cases are linked.

Anyone with information regarding Keith Johnson or Olga Ooro’s whereabouts should call the Metropolitan Police Department at 202-727-9099.