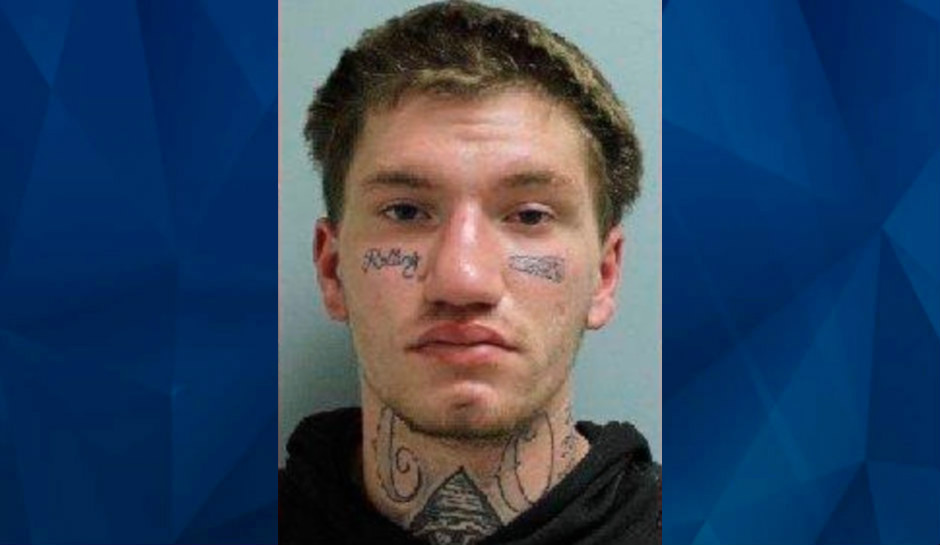 A 20-year-old Pennsylvania man was arrested Thursday for a retaliatory shooting earlier this week that left a 52-year-old woman dead.

But Nathan Joseph Quidetto — who admitted the shooting to police, according to court documents — opened fire early Monday morning into the wrong house in Derry Township, according to TribLive.com.

Tracy Marie Squib was shot in the chest while she was sleeping and died at Excela Health Latrobe Hospital, police said.

Three other members of the family were home at the time of the shooting and were uninjured.

The shooting “had nothing to do with the Squibs,” Pennsylvania State Police spokesman Trooper Steve Limiani said.

Quidetto had been involved in a botched drug deal, Limiani said, and “was trying to scare somebody and had the completely wrong residence, not even close to being at the right house. That was the nature of why he fired shots at the house.”

Limiani declined to say how police narrowed their investigation down to Quidetto, except to say that a $10,000 reward “was an asset in trying to help get information.”

Police took Quidetto into custody on Wednesday during a traffic stop, arresting him on warrants for drug delivery charges. On Thursday, charges of criminal homicide, discharging a firearm into an occupied structure, carrying a firearm without a license, and reckless endangerment were added, according to Limiani. He’s being held without bond in the Westmoreland County Prison.

Limiani said the shooting “was needless and didn’t have to happen. It’s a shame what happened. Our hearts and prayers go out to the Squib family and all their friends. Maybe this (arrest) gives them the slightest bit of closure.”