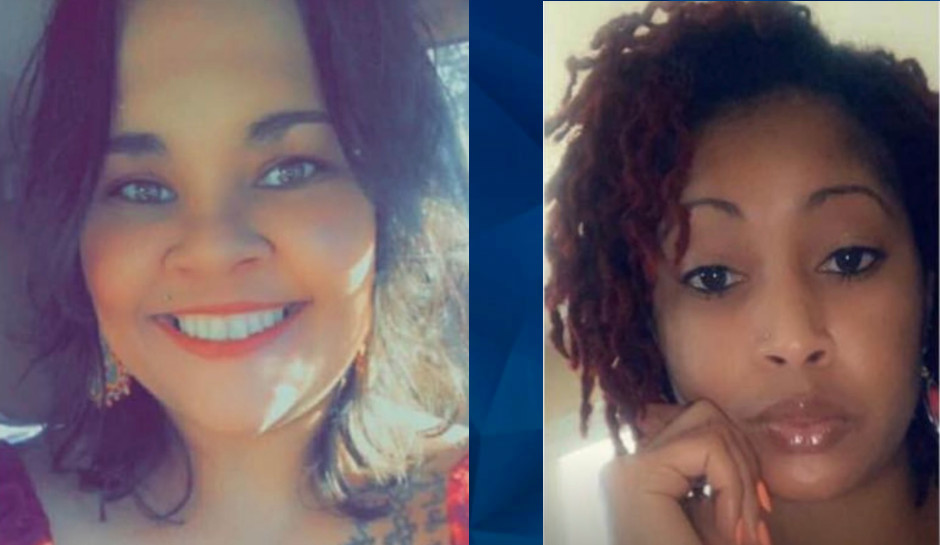 2 moms shot and killed at Family Dollar store; suspect drives away in vehicle belonging to one of them

Two women were shot and killed Friday afternoon at a North Carolina Family Dollar store when a man fired gunshots into their vehicles, WRAL reported.

Witnesses told police a man in a hoodie fired into several vehicles just before 5 p.m., and police have released surveillance footage showing a man apparently trying to open a car door as the vehicle backs out of a parking space in front of the store.

Robeson County Sheriff Burnis Wilkins posted a statement on Facebook with a photo of a gray or silver car that investigators believe dropped the shooter off at the store.

“There is no doubt that the someone seeing this knows this suspect,” Wilkins wrote. “To the driver and owner of the car that dropped him off; come forward now and become a potential witness rather than an accessory to the Murders.

Please view this video. If you recognize this individual contact Lumberton PD (910)671-3845. You can provide information as an anonymous source.

“To whoever may be housing the suspect in an effort to conceal his identity, come forward now rather than becoming an accessory after the fact. You are just as guilty as standing there with him when he murdered these ladies if you don’t. This man has proven himself as an armed and dangerous coward, and he should be treated as such. Let’s find him before he does this again. At this point, he has nothing to lose. Come forward now.”

Both of the victims were mothers, police said, and Kyle’s cousin told WRAL that her two children — ages 9 and 1 — were in the car with her. Kyle, an Air Force veteran, had finished shopping and had put her children in the car when the suspect tried to steal it, McNair said. Kyle tried to drive off, but the suspect fired, striking her. The car crashed into a pile of bricks.

On Friday afternoon July 24,2020 at around 4;56 p.m. Officers of the Lumberton Police Department were dispatched to a…

The 9-year-old called his grandmother on Kyle’s cell phone and told her his mother had been shot, McNair said.

The suspect apparently made off in Hunt’s vehicle after shooting her. Police found the car abandoned not far from the Family Dollar. Family members told WRAL Hunt was a mother of four with three grandchildren.

A $5,000 reward has been offered for information leading to the arrest and conviction of the suspect.