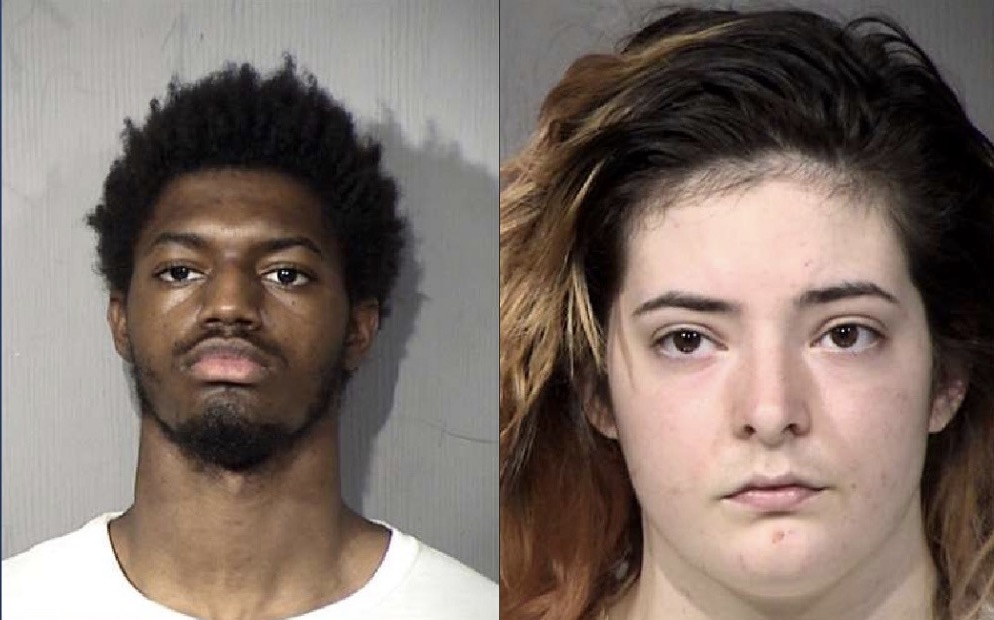 The remains of an Arizona State University professor missing since March have been found in a desert landfill, and two Louisiana teens have been arrested for his murder, ABC15 reported Friday.

Junseok Chae, the associate dean for research at ASU’s Ira A. Fulton Schools of Engineering, was reported missing on March 25 when he failed to return home from work. Five days later, police in Shreveport, Louisiana, contacted Maricopa County deputies to say they had detained three people who had been found driving Chae’s vehicle, Fox 10 Phoenix reported.

Shreveport police later said the three had made statements that led them to believe Chae had been killed.

Working from that information, deputies determined that Chae had been killed and his body put into a dumpster. On May 11, they began searching the Northwest Regional Landfill in Surprise, and on July 17, they found what they were looking for. The Medical Examiner’s Office identified the remains as Chae.

“Finding a victim is beyond a needle in a haystack,” said Maricopa County Sheriff Paul Penzone. “A lot of agencies came together, hundreds of man-hours in the sun, going through sifting every piece of dirt in that landfill.”

Penzone said they have since charged Javian Ezell and Gabrielle Austin, both 18, with first-degree murder, armed robbery and theft of means of transportation. Both have been extradited to Arizona and are being held on $1 million bond each. Austin and Ezell are two of the three detained in Shreveport; the status of the third person detained is unclear.

Chae had been with the university for 10 years and was a popular professor and an accomplished researcher.