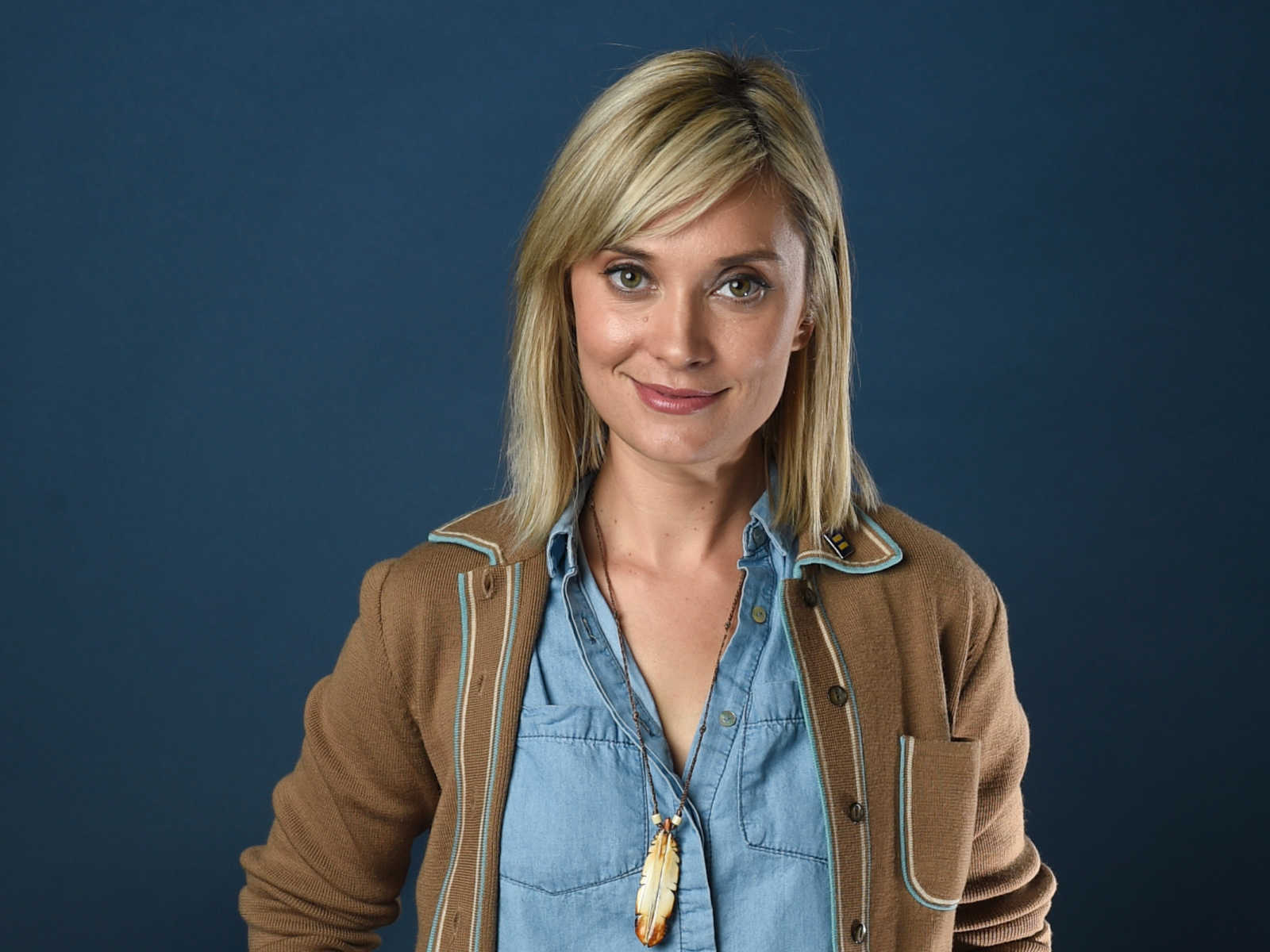 The daughter of “Frasier” star Kelsey Grammer was slashed by a drunken would-be customer at a Manhattan restaurant Friday night when she and her companion intervened against the angry man.

Thirty-six-year-old Spencer Grammer, best known for her voice work as Summer Smith in the Adult Swim show “Rick and Morty, and Jan Phillip Mueller, 31, were treated and released at Bellevue Hospital after the late night incident, police told the New York Post.

By the time police arrived at The Black Ant on Second Avenue, the suspect had fled, witnesses said.

The incident began when the suspect, described by witnesses as bald, buff and obviously intoxicated, tried to get a table at the restaurant at about 11:30 p.m., as staff were closing. When he was refused a table, he became belligerent, refusing to leaving and fighting with a male diner.

That customer at one point picked up a chair and began to swing it — and the other man took up a knife and a broken bottle — prompting nearly all the diners to jump from their seats in the outdoor dining area, a witness named David told the Post.

“About 15 people maybe. Everyone was trying to pull them apart,” David said. “It looked like there was a full on brawl.”

It wasn’t clear if Grammer and Mueller were dining or just passing by, but they too were involved in the melee. Grammer ended up slashed on the forearm and Mueller across the back.

“One guy was trying to restrain the stabber,” David said of Mueller. “Then I saw blood coming out of the lower right hand side of his back.”

That’s when David called 911. Police arrived a minute later, he said, but the suspect had run down Third Avenue and got away.