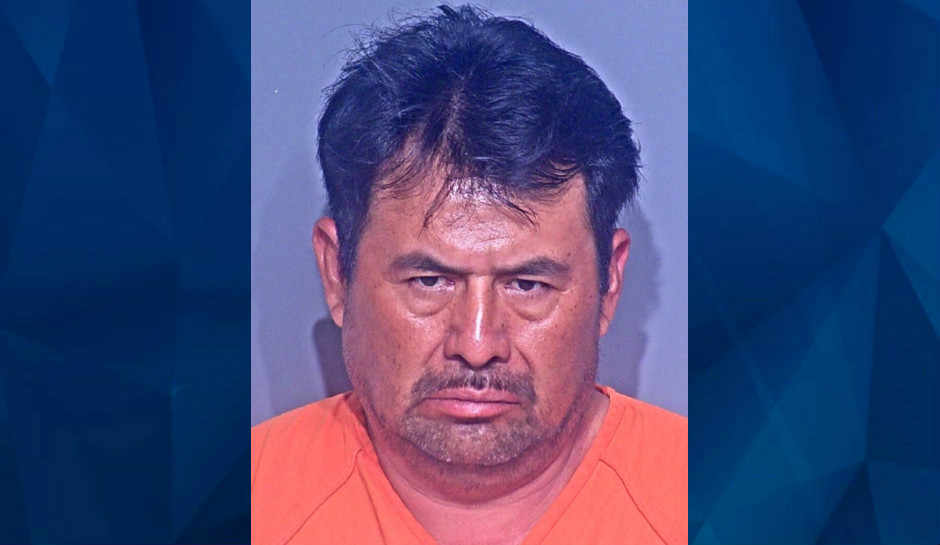 A South Carolina man has been arrested in Alabama and charged with unlawful imprisonment for forcing his 17-year-old nephew to drive him there, and he faces a murder charge back home after police found the body of his wife buried in a shallow grave.

Deputies said they had been called to a home in Cherokee County last week for a missing persons report. There, they found several children who said their mother and father had left home the day before and not returned.

The mother and father had been arguing, they said, and they saw the father choke the mother. Detectives said the children told them they parents were going shopping, to check on a rental property, and to a garden spot. The sheriff’s office found the couple’s pickup truck at their rental property and fresh tracks leading into a field at the garden spot. A search of the field turned up a woman’s body partially buried between corn rows.

The Cherokee County coroner identified the body as that of the children’s mother, Alisia Campos Garcia, 37.

Meanwhile, Alabama authorities notified Cherokee County that they had arrested Abarca and that he was with his teenage nephew at the time. The nephew told deputies in Alabama that his uncle had called him to pick him up and that he thought he might have done something wrong because of how he was acting. He also said his uncle threatened him and wouldn’t let him stop driving him.

Cherokee County deputies have been to Alabama to interview Abarca and have obtained warrants charging him with murder, the sheriff’s office said. They’re working with Alabama authorities to extradite him back to South Carolina. He also has immigration violations, they said.