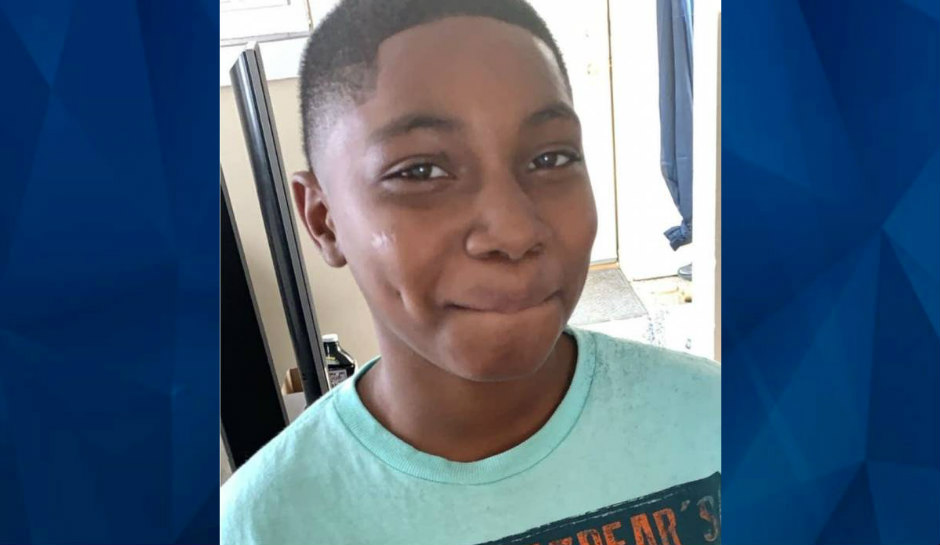 A 10-year-old boy is missing in Minneapolis and authorities are asking for the public’s help to find him, KMSP-TV reports.

Christopher Jermaine Harris was last seen Saturday around 12:30 p.m. in the 3600 block of 4th Street North, which is on the city’s north side.

Harris is described as 4 feet, 6 inches tall and weighs about 110 pounds. He has brown eyes and his hair is black with a fade style. The last time anyone saw him he was wearing an orange shirt, black gym shorts, and blue Vans sneakers.

Harris told someone he was going to Folwell Park to swim with his friends, however, he never came back home.

Anyone with information about Harris’ whereabouts is urged to call 911.

While the circumstances surrounding Harris’ disappearance are not clear, most missing children cases generally involve runaways. Of the 29,000 missing children cases in 2019 that were reported to the National Center for Exploited and Missing Children, 91 percent were classified as endangered runaways, according to the center.

The vast majority of missing children return home alive, according to this Reuters report. And in fact, 94 percent of recovered children are typically located within 72 hours of going missing.

One of the best strategies for finding a missing child is to widely circulate their photograph, Reuters reported. Social media can be particularly helpful in that effort.