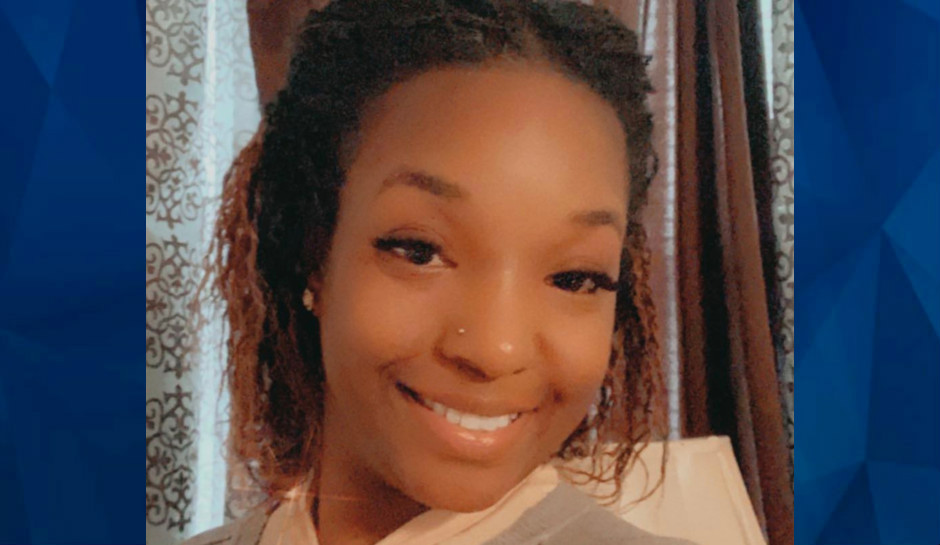 A Georgia woman was kidnapped early Monday morning and left dead 20 miles away in Alabama, while the suspects led police on an 80 mile chase across eastern Alabama until they crashed north of Montgomery.

Tameka Skinner, 39, was found shot to death near Seale, Alabama, at about 11:30 a.m., the Columbus Ledger-Enquirer reported, some six hours after the four suspects in her kidnapping crashed in Wetumpka.

The incident began several hours earlier in Columbus, Georgia, when Skinner and her boyfriend returned to an apartment where they were housesitting with some fast food. The boyfriend, who was not named, said they were attacked by four people who abducted Skinner and sped away in her car.

Columbus police detectives tracked Skinner’s car to a location in Seale and contacted the Russell County Sheriff’s Office in Alabama for assistance. Deputies were driving to the location when a Mercedes SUV passed them. Thinking it seemed out of place on the dirt and gravel backroads of Russell County, they turned around to check it out. When they ran the tag number, it was registered to the address where Skinner’s car was reported to be.

The chase was on, up Alabama Highway 169 and over to Wetumpka, where the suspects crashed and were taken into custody at about 6:30 a.m. A half an hour later, deputies found Skinner’s partially burned car but did not say where they found it. Skinner’s body was found on the ground on Bush Road, within three miles of the spot deputies saw the Mercedes and gave chase.

Russell County Sheriff Heath Taylor identified the suspects as Jayvonn Phillips, 23, of Seale; and Demetria Johnson, 30; Shaun Johnson, 40; and Joshua Tolbert, 30, all of Columbus. Taylor said that investigators found a gun they believe was used to kill Skinner and believe they know who pulled the trigger. All four are being charged with kidnapping and capital murder, he said.

They are being held in the Russell County Jail while awaiting a hearing and are likely to be ordered held without bond, Madison Grantham, a prosecutor with the county district attorney’s office, told the Ledger-Enquirer.

Rashaada Rogers, Skinner’s sister, told the paper that her sister’s boyfriend had been in a previous relationship with Demetria Johnson and speculated that could have been a factor leading to the kidnapping and murder. Taylor, however, did not offer clues to a motive.

Taylor said that Skinner knew at least one of the suspects, WTVM reported.

Rogers said that Skinner was the mother of two teenaged daughters, ages 16 and 17. Skinner was very close with her father-in-law, Columbus community activist and pastor L.D. Skinner, who died on July 17.