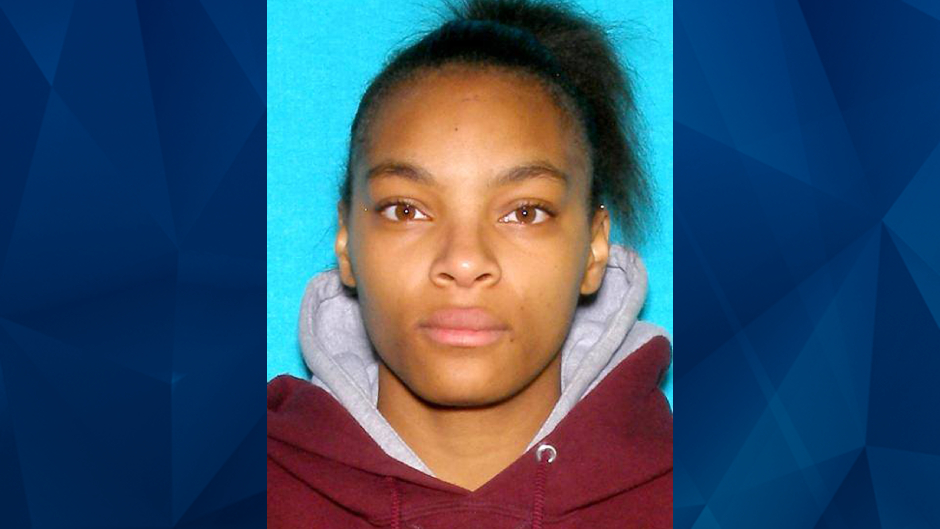 Earlier this month, authorities charged a Kentucky man with murdering a pregnant Indiana college student who vanished in 2015.

Derron Fuller, 25, pleaded not guilty Tuesday to killing Rochelle Stubblefield, 20, and her unborn child. The Calumet College student — who was eight months pregnant — was last seen with friends at a basketball game in November 2015, according to the Chicago Tribune.

Fuller reportedly told police that Stubblefield had talked about going to Atlanta but he didn’t know her whereabouts. He allegedly also denied being Stubblefield’s boyfriend and the father of her unborn child.

Days after Stubblefield’s disappearance, two of Fuller’s cousins reportedly told Illinois police that Fuller said he didn’t want to pay child support so he choked Stubblefield and stabbed her in the temple. The witnesses also claimed Fuller said he buried Stubblefield’s body near Williams Elementary School in Gary, Indiana, and left her car near the Dorie Miller Housing Complex, according to the Chicago Tribune.

The Times reported that police located Stubblefield’s car in 1800 block of Martin Luther King Drive — which is located near the Dorie Miller Housing Complex. The missing woman’s broken eyeglasses and shoes were reportedly also found in the vicinity.

Two canine searches were conducted at Williams Elementary and Martin Luther King Drive in August 2016 and January 2017. Possible human remains were detected during the 2017 search but Stubblefield’s body was never found, according to the news outlet.

Fuller was initially arrested in November 2015, the same month Stubblefield disappeared. His girlfriend ultimately told police that she picked up Fuller from Williams Elementary School and that he said “something happened” to Stubblefield and he’s responsible, records stated.

The same woman, who was no longer dating Fuller, was re-interviewed in August 2019 and said Fuller was throwing Stubblefield’s personal items out of the window as they drove away from the school. The Chicago Tribune reported that the woman also said Fuller killed Stubblefield by choking her.

Fuller, who lives in Fort Knox, Kentucky, was extradited to Lake County, Indiana. Authorities have not yet commented on a possible motive.