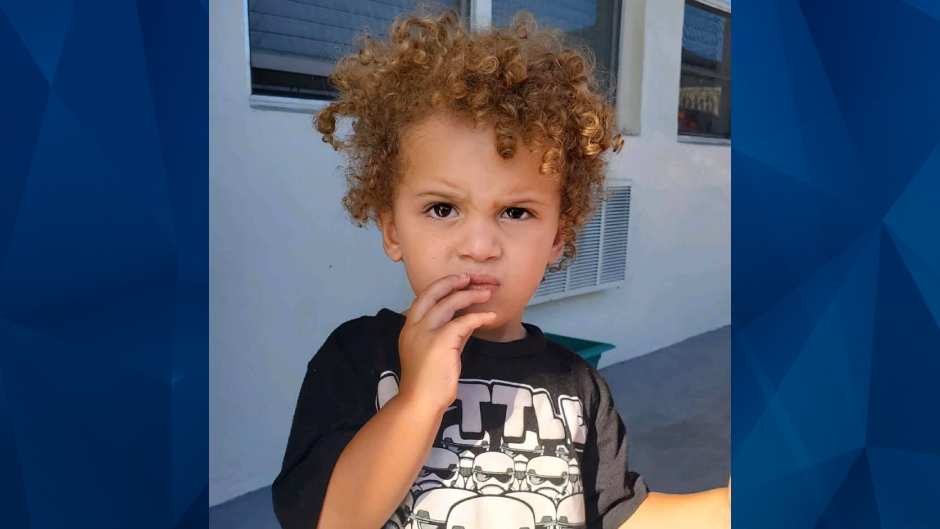 Police in Florida are investigating after a toddler boy was reportedly found wandering alone Sunday morning.

The Miramar Police Department said in a Facebook post that the unidentified boy was found near the 1860 block of SW 68th Avenue.

Lori Rodriguez‚ who helped look for the boy’s parents, told WPLG that a neighbor had found the child and was asking around about his parents. Police who initially responded to the scene reportedly spent 90 minutes canvassing the area and asking residents about the child’s identity and his parents.

Rodriguez said, aside from his diaper being full, the boy appeared to be in good health.

Miramar police said Monday that, even with the help of Miami-Dade police, they still haven’t located the boy’s parents or relatives. They claimed that nobody they spoke with recognizes the child.

Police estimated the boy is between 2 and 3 years old. WPLG reported that he remains in the care of the Department of Children and Families.

Anyone with information regarding the boy’s identity or his parents’ whereabouts should call the Miramar Police Department at 954-602-4000.