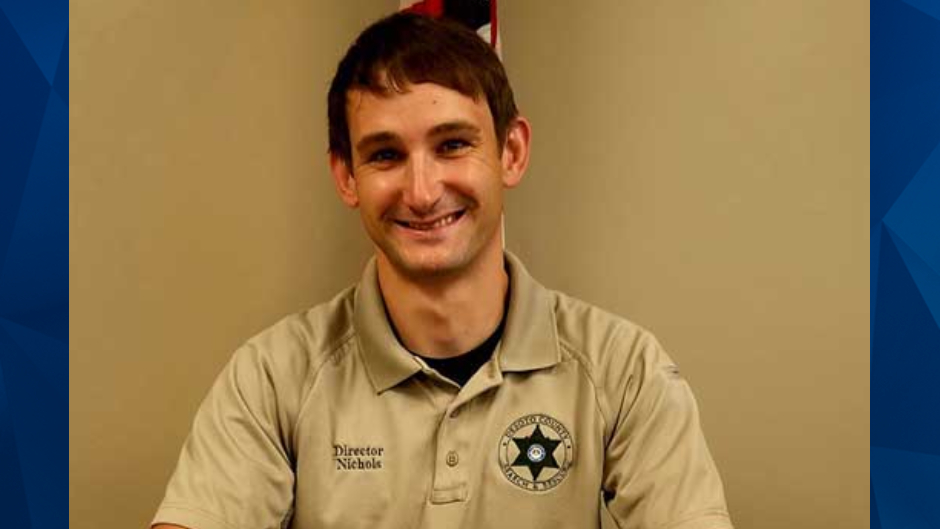 A Mississippi sheriff’s deputy drowned Wednesday while saving his 10-year-old son from a rip current off a Florida beach, according to reports.

The DeSoto County Sheriff’s Office said in a Facebook post that their Director of Search and Rescue, William Nichols, 33, died while vacationing with his family in Fort Walton. Police said that after his son was pulled out to sea, Nichols entered the water and saved the boy before the father drowned.

WEAR-TV reported that Nichols’ son made it onto shore, but the rip current pulled the father back into the Gulf of Mexico.

Rescue crews retrieved Nichols and pulled him to shore, where they performed CPR. Despite their efforts, Nichols never regained consciousness and was pronounced dead at a hospital, according to the Commercial Appeal.

Nichols was hired by the sheriff’s department as a patrol deputy in 2018. He initially volunteered with the search-and-rescue unit before becoming a full-time employee.

The Commercial Appeal reported that Nichols was promoted to director of the search-and-rescue unit, and he was in that role for seven years.

Reports indicated that Nichols’ colleagues escorted his body back home to Mississippi, where he was laid to rest Sunday.