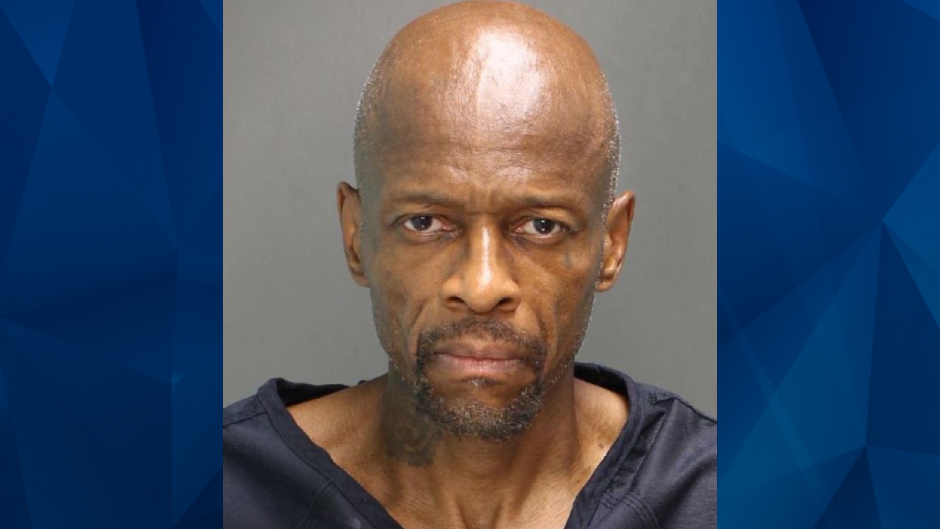 A Pennsylvania man is in custody after allegedly fatally shooting his wife and his mother-in-law at their shared home Saturday.

Citing authorities, The Philadelphia Inquirer reports that Frederick Clea, 57, told police he was arguing with his wife, Latiya Clea, 41, when he could not find a loaded magazine for his firearm and trashed a bedroom looking for it. Still arguing with his wife, Frederick Clea allegedly opened fire on his wife and her mother, Mekenda Saunders, 75, as they put away groceries downstairs.

KYW-TV reported that gunshots could be heard in the background of a 911 call that was presumably placed at the Cheltenham Township home.

Frederick Clea reportedly answered the door for responding officers. Both women were ultimately found dead inside the home, according to WPVI.

Per the affidavit, Frederick Clea admitted he had “gone too far” and “shot them.” He reportedly also disclosed that he purchased the gun earlier this year.

A Glock semi-automatic handgun was reportedly recovered from the scene. The couple’s children, ages 5 and 10, were home at the time but were unharmed, according to KYW-TV.

The victims’ brother and son, Joe Saunders, told WPVI that he didn’t know of any domestic issues going on at the home. However, KYW-TV obtained records stating that police responded to the home in December 2017 and December 2019 for domestic disturbances involving the couple.

Days before the shooting, Joe Saunders’ mother reportedly called him and asked for some information so she could write her will.

“My mother asked me the other day for my social security number. I’m like, ‘Mom for what?’ So now I think this was it. She must have known this was coming down the line,” he told WPVI.

An autopsy completed Sunday confirmed Latiya Clea sustained five gunshot wounds, and her mother died of a gunshot wound to the chest. Their deaths were deemed homicides.

Frederick Clea, who is charged with two counts of first-degree murder, remains jailed without bond.