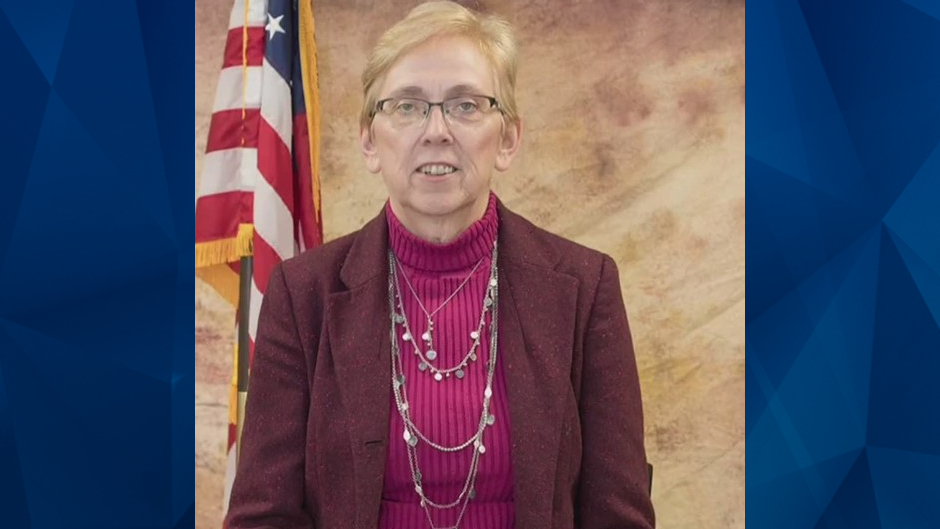 Son murders councilwoman mom so violently that dental records were needed to identify her: Reports

A Minnesota man is facing murder charges for allegedly fatally beating and stabbing his mother, an appointed city councilwoman, at their shared home Thursday.

Big Lake Councilwoman Rose Johnson, 62, was reportedly found dead at her home, where she resided with her husband and her son, Eric Jordahl, 20. Jordahl’s father told a 911 dispatcher Thursday morning that he came home from work and his son admitted to killing his wife, according to KARE.

Per the criminal complaint, Jordahl stated that he went into Johnson’s bedroom in the middle of the night and she told him to go back to sleep. Instead, Jordahl allegedly pummeled his mother, retrieved a knife, and repeatedly stabbed her.

An autopsy determined that Johnson suffered sharp and blunt force trauma to her head and body. Her death was ruled a homicide, according to WCCO.