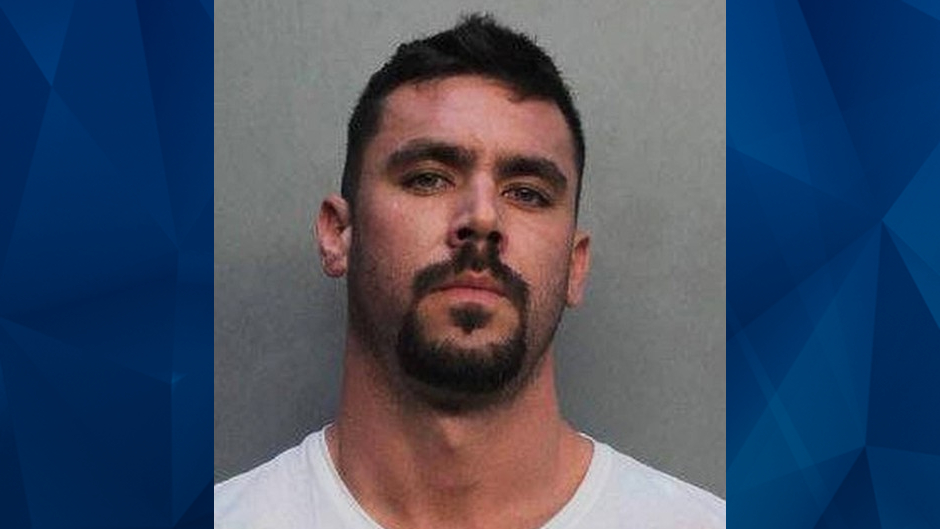 The Department of Justice said in a statement that David Hines, 29, sought $13.5 million in PPP loans “through applications to an insured financial institution on behalf of different companies.” Hines falsified the applications by making fallacious and misleading claims about the companies’ payroll expenses, according to a criminal complaint unsealed Monday.

Hines reportedly received $3.9 million in PPP loans. Within days of getting the loan, he allegedly spent $318,000 on a 2020 Lamborghini Huracan sports car. Federal authorities said the sports car was registered in his name in addition to the name of one of his companies.

“In the days and weeks following the disbursement of PPP funds, the complaint alleges that Hines did not make payroll payments that he claimed on his loan applications.  He did, however, make purchases at luxury retailers and resorts in Miami Beach,” the statement said.

Hines was arrested Monday and charged with bank fraud, making false statements to a financial institution, and engaging in transactions in unlawful proceeds. WSNV reported that he’s since bonded out of jail.

The news outlet noted that Miami police fined Hines $100 last Thursday for not wearing a mask in public. At the time, Hines said he felt “silly” for receiving the citation.