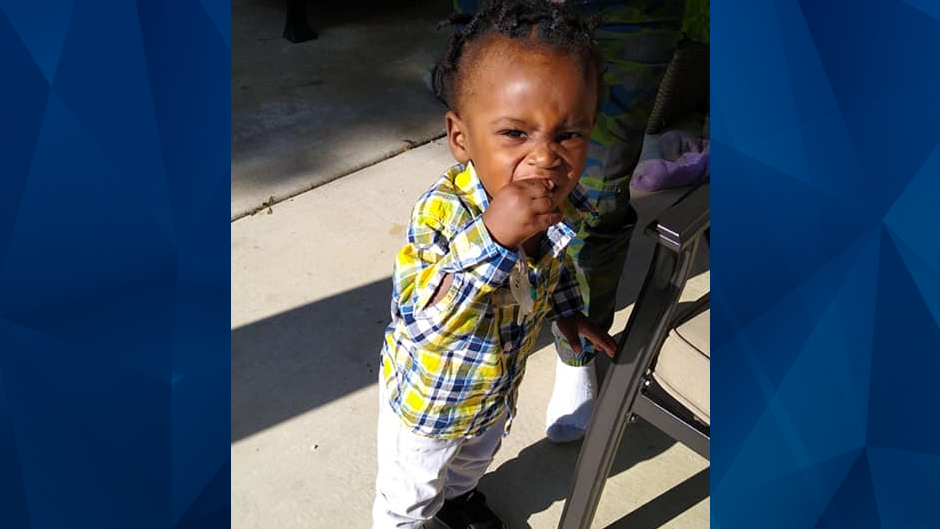 A Texas father who allegedly beat his toddler son shortly before his death Saturday may face upgraded criminal charges.

KTRK reported that Antonio Hicks Sr., 21, was charged with serious bodily injury to a child for striking his son, Antonio Hicks Jr., 2, several times while potty training him. The toddler died at a hospital hours after the alleged incident.

Per court documents, the toddler’s mother claimed she was in another room when she overheard Hicks Sr. yelling at their son and smacking him. The mother said she heard the slaps turn into forceful strikes before she found her son unresponsive, according to the Houston Chronicle.

The toddler’s mother asked Hicks Sr. to call for an ambulance as she performed CPR. Instead, Hicks Sr. walked his son to the hospital — where staff noticed multiple injuries in various states of healing, the Houston Chronicle reported.

The toddler’s injuries weren’t consistent with Hicks Sr. claims of how his son was hurt, KHOU reported.

According to court documents, Hicks Sr. revealed he “snapped” and punched his son in the chest after finding the toddler smearing feces on the bathroom floor. He allegedly also admitted to hitting the child “too hard.”

Hicks Sr. remains jailed on a $250,000 bond. A Harris County District Attorney’s Office spokesperson told the Chronicle that he may face upgraded charges pending the results of Hicks Jr.’s autopsy.