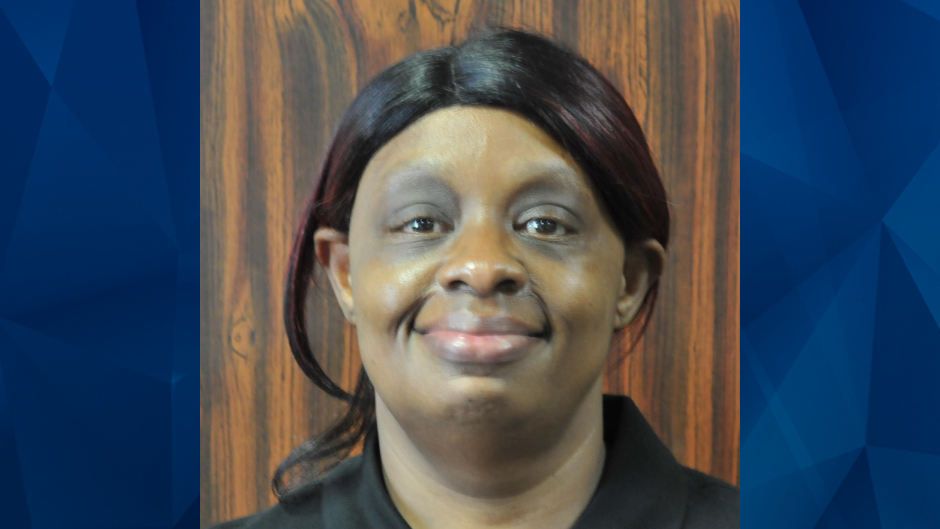 Police: 12-year-old boy shoots caretaker dead in her bedroom, then tries to blame it on someone else

A 12-year-old Texas boy is facing murder charges for allegedly fatally shooting his caretaker on Saturday.

KTRK reported that paramedics found Sharon Hawkins, 50, dead on the bedroom floor of her Houston apartment. She was reportedly shot several times and her death was ruled a homicide.

While it is not clear if there is a familial relationship between the juvenile suspect and Hawkins, neighbors told KHOU that Hawkins cared for the boy and a sibling. They both reportedly lived at the apartment with Hawkins.

The 12-year-old allegedly claimed an unknown person dressed in all black killed Hawkins. Authorities initially believed the boy was a witness, but an investigation revealed that his story wasn’t consistent with other witness accounts, according to KHOU.

The boy was taken into custody without incident and charged with murder and aggravated assault with a deadly weapon. He has not been publicly identified due to his age.

It is not immediately clear whether he will be prosecuted as an adult. Authorities have not yet revealed a motive.