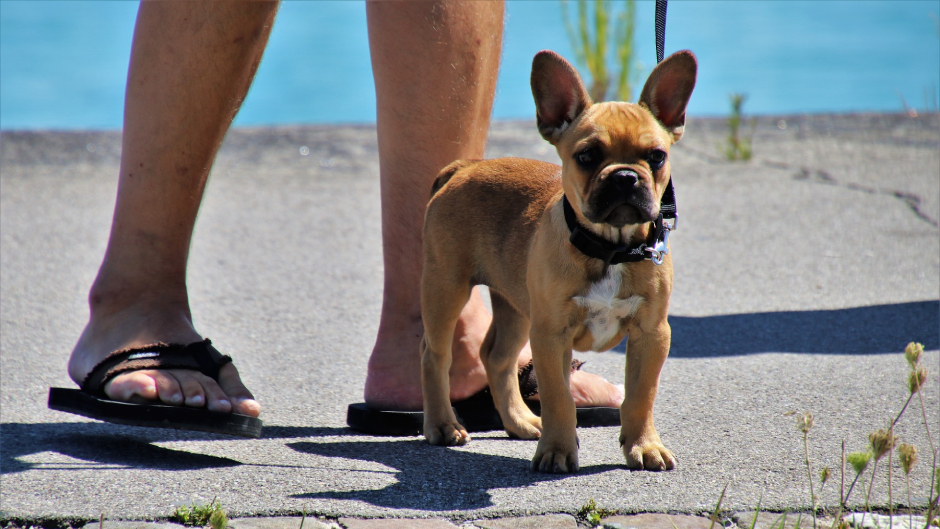 A Massachusetts couple was arrested on indecent exposure charges Monday for allegedly walking their dog in the nude.

Police Chief Joseph Bennett said officers asked Kinney and Pinto if they were okay and why they were naked, and the couple either refused to answer or provided an incoherent response. The pair also swore and yelled at officers who were trying to de-escalate the situation, the chief alleged.

“It was kind of wild,” Bennett told The Daily News.

“It wasn’t the typical day in Hopkinton, that’s for sure. They were buck naked.”

Kinney and Pinto reportedly led police on a brief foot chase after learning they were under arrest. Once apprehended, the allegedly couple struck officers and continued to resist arrest.

One of the responding officers was subsequently hospitalized for minor injuries, according to the news outlet.

Kinney and Pinto were booked into jail on charges of indecent exposure, assault and battery on a police officer, disturbing the peace, disorderly conduct, and resisting arrest. Their arraignment was scheduled for Monday.