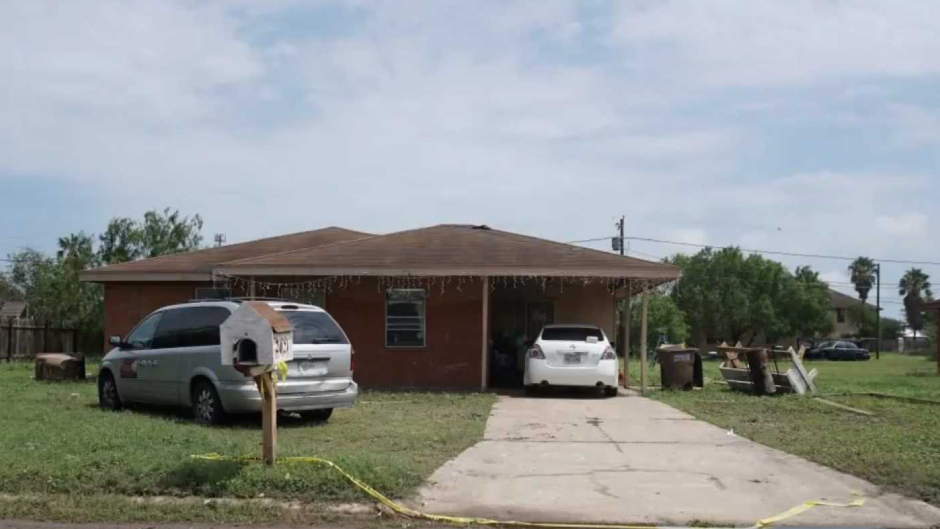 A 12-year-old girl survived, but the rest of her family died

Citing city officials and law enforcement, The Monitor reports that the Edinburg family was using a generator after losing power over the weekend due to Hurricane Hanna. Edinburg police chief Cesar Torres said neighbors contacted law enforcement Monday evening after not hearing from the family.

Officers who responded to the residence discovered the bodies of a 34-year-old woman, a 33-year-old man, a 17-year-old girl, and an 11-year-old boy. A 12-year-old girl was found unconscious but alive.

The Monitor reported that responding officers located a running generator inside the home. Police ultimately determined there was no foul play and that their deaths were caused by accidental carbon monoxide poisoning.

Authorities have not yet publicly identified the four decedents. The 12-year-old girl reportedly remains hospitalized in critical condition.