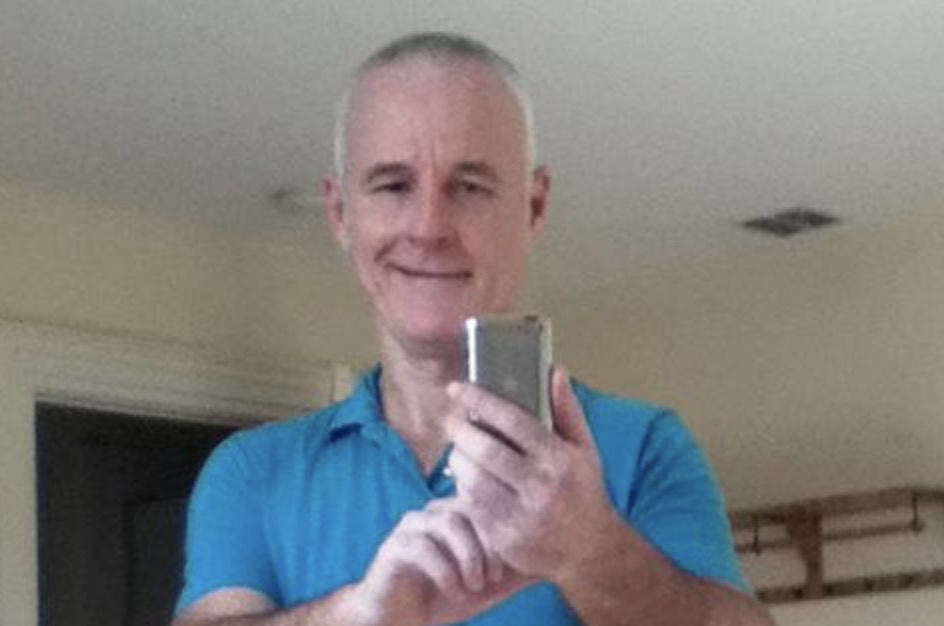 A Connecticut man accused of beheading his landlord with a samurai sword over the weekend has refused to speak to police or in court and claimed to be a “sovereign citizen” not subject to US or state laws.

Victor King, a 64-year-old champion bridge player, was found badly slashed and covered by a sheet in his west Hartford Asylum Hill home on Sunday, a day after he went to police to say his tenant had been threatening him over the rent and waving the sword at him, the Hartford Courant reported.

Jerry David Thompson, 42, was arrested Sunday evening and charged with murder. He was arraigned on Tuesday and ordered held in lieu of a $2 million bail.

Police went to King’s home Sunday afternoon after friends said they had not been able to reach him. Police and firefighters forced their way into the house and found copious amounts of blood and King dead on the kitchen floor.

Detectives quickly zeroed in on Thompson, who had moved into a spare room in King’s home within the last year, as a suspect. They found him in a car in North End park about six hours later, at which time he refused to speak. At some point he wrote a note to detectives that said “paper in glove compart in Jeep is all you need.” Investigators checked the glove compartment and found paperwork suggesting that Thompson believed he was a so-called “sovereign citizen,” people who believe that they are not subject to the laws of the United States.

According to the warrant for his arrest, detectives believe King and Thompson had been arguing over Thompson’s not paying his rent, and Thompson threatened his landlord with a samurai sword. The threats prompted King to go to police on Saturday.

Investigators believe that at some point, Thompson used a samurai sword to cause “severe trauma” to the victim’s arms, chest, shoulder, and neck, according to Hartford Police Lt Paul Cicero.

Banks said that King worked for one of Hartford’s insurance companies, Travelers, for 20 years, and retired in 2018 to spend more time at his passion — playing bridge.

“He was very good at it,” he said. “Very good at teaching others to play it. Just a kind and gentle person whose first love was bridge.”

Known as one of the top players in New England, King won a national contract bridge championship in 2016.