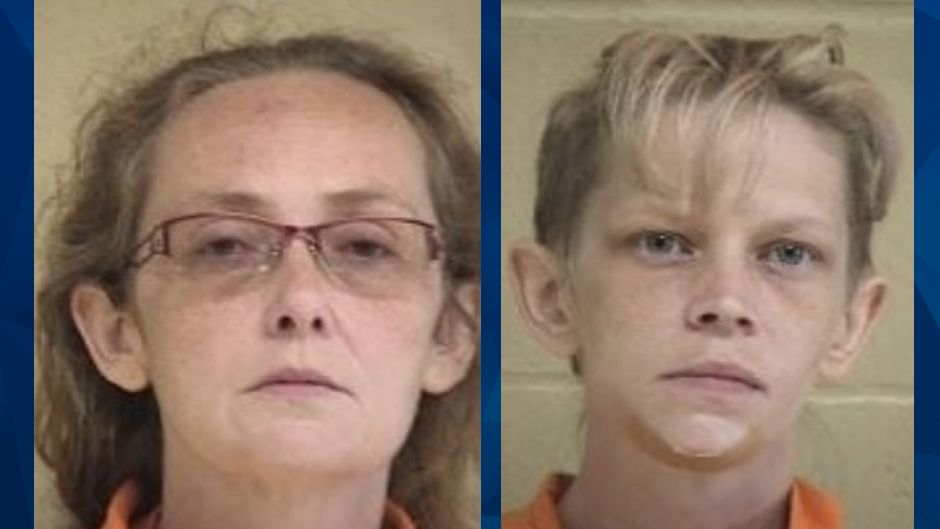 Extremely malnourished teen escapes from room he was locked in since MARCH: Report

Two Louisiana women were arrested Wednesday after a 14-year-old boy reportedly escaped their home and sought help from a neighbor.

The Shreveport Times reported that officers who responded to a welfare call on Coldwell Street Wednesday were met by a resident who claimed the boy came to her home asking for food. The resident reportedly said they contacted authorities due to the boy’s appearance.

According to the news outlet, the teen was taken to the hospital — where doctors described him as extremely malnourished

Detectives with the Shreveport Police Department’s Youth Services Bureau reportedly conducted a preliminary investigation and learned the 14-year-old had been locked in his room since March.

Law enforcement executed a search warrant at the boy’s home. While it’s unclear what they observed or recovered, Kari Barber, 30, and Cassidy Dunn, 39, (pictured left, right) were ultimately arrested on charges of second-degree cruelty to a juvenile and false imprisonment.

Officials have not yet disclosed Barber and Dunn’s relationship to the victim. His current condition is also unknown.