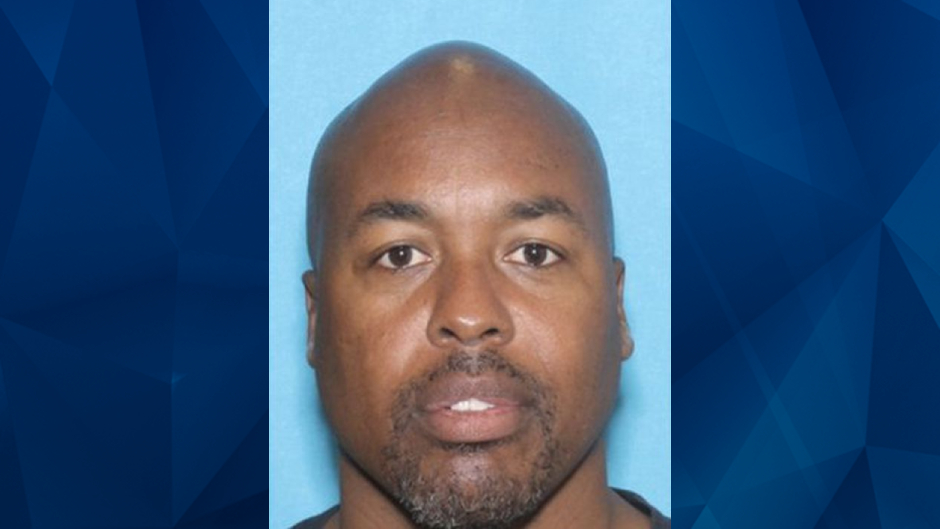 A convicted murderer in Pennsylvania who stabbed his 15-year-old girlfriend to death in 1993 was arrested Wednesday for allegedly raping a woman at the hotel where he works.

Michael Cooper, 48, was accused of sexually assaulting a woman Sunday night at the Residence Inn in Pittsburgh. After completing some maintenance work in the woman’s room, Cooper allegedly kissed and groped the woman before throwing her into a bed and raping her, according to KDKA.

The victim reportedly recalled Cooper assaulting her as she repeatedly said she couldn’t breathe.

Local reports indicated that in 1993, Cooper, then 20, stabbed his 15-year-old girlfriend to death. Cooper claimed the death was an accident but he was found guilty of first-degree murder and sentenced to seven to 20 years in prison.

WTAE reported that the alleged hotel attack occurred 10 days after Cooper was released on probation on charges that include simple assault and terroristic threats. In addition to those charges, Cooper was also convicted of burglary and receiving stolen property. The slew of convictions occurred following Cooper’s release from prison on murder charges.

Jailed without bail, Cooper was charged with rape, sexual assault, recklessly endangering another person, indecent assault, and indecent exposure. A preliminary hearing has been scheduled for August 12.