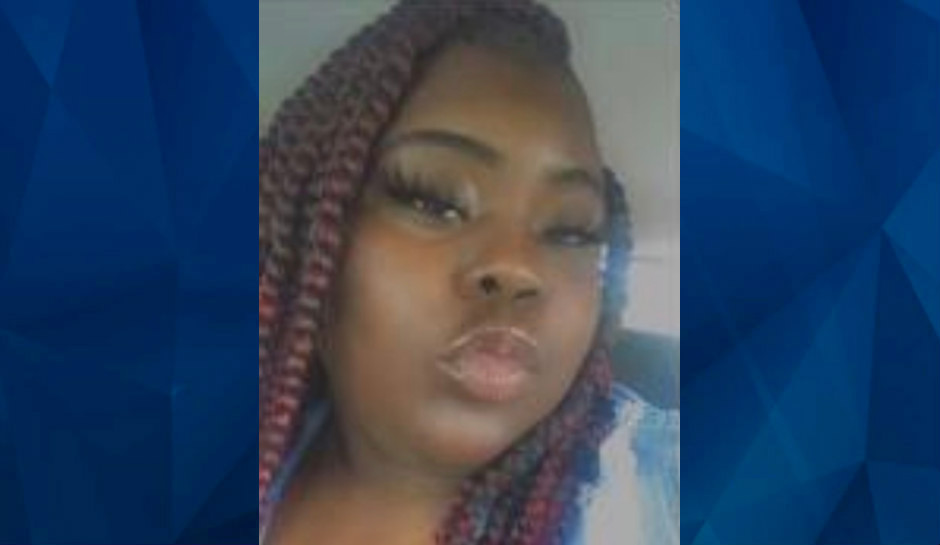 Police have located the body of a 22-year-old Florida woman missing for a month, and, they say, the prime suspect in her death and disappearance is already in jail on other charges, the Lakeland Ledger reported.

Takeria Adderly was reported missing from Lakeland on June 30. Her body was found early Wednesday morning in heavy vegetation by dog handlers conducting training with their canines.

The Medical Examiner’s Office conducted an autopsy Thursday and ruled her death a homicide.

Adderly’s vehicle was found abandoned on July 10, and evidence in the car led them to 21-year-old Christian Darrach, the Ledger said.

Lakeland police interviewed Darrach that day and arrested him on charges of grand theft, burglary, tampering with evidence, and violation of probation.

Police said Darrach was the “primary person of interest” in Adderly’s death and disappearance, adding that the investigation was ongoing.

Darrach is being held at Polk County Jail.