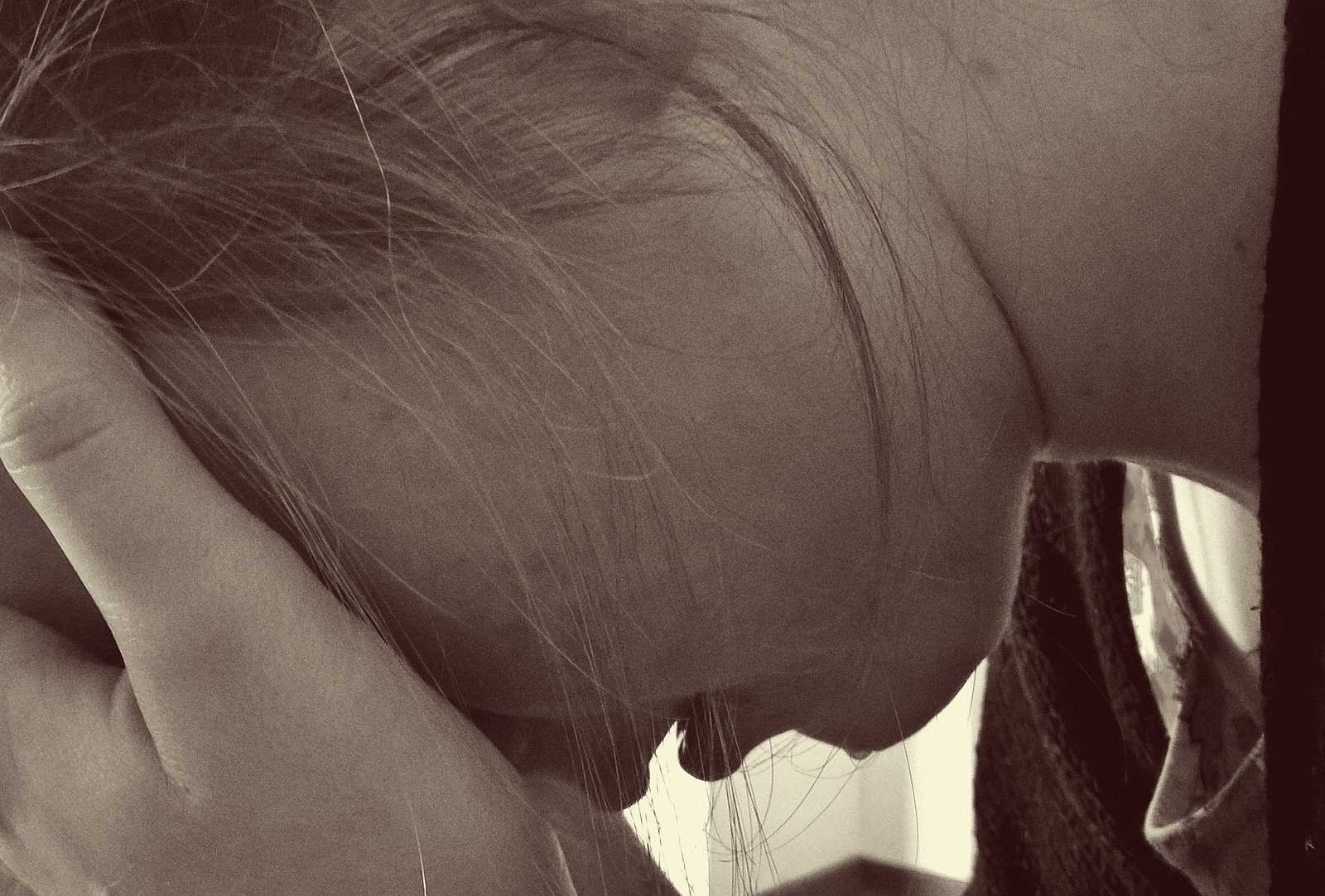 A 44-year-old Ohio father shot and killed his wife and three young children before turning the gun on himself, the Elyria Police Department says.

Police were called to a home in the town’s north end early Wednesday morning for a wellness check and found all five family members dead inside.

“I thought it was fireworks at first, but it was gunshots,” she said. “My husband jumped up out of bed, he said those were gunshots.”

Elyria police said they checked on the family when John Nelson failed to arrive at his workplace, and his boss became concerned. Authorities have not said what may have led to the murder suicide, and family members also appear baffled.

“I know they were trying to get out of this neighborhood and move out to the country somewhere, and he just wanted to stay busy with the kids and keep them out of trouble, so none of this is making any sense,” Ben Runyon, a cousin, told 19 News. “We’re just lost right now.”

Runyon said the Nelsons “were a typical family.’

“There was two boys and a girl, and the wife worked as a nurse, and he worked down the road at a plastic bag factory and he lived here his entire life,” he said.

Another neighbor, Josalyn Woolfork, said that she had seen the couple arguing outside recently.

“Very sad,” she said. “Very sad, you just never know what people are going through.”

All three children attended Elyria City Schools. The district released a statement Wednesday saying that counselors and social workers would be available at Elyria High School on Monday for “students, parents, and staff who are in need of support.”

“These three siblings were deeply loved by their teachers, principals, fellow students, neighbors, friends and family,” school superintendent Ann Schloss wrote. “The people who love them could speak for hours at length at the irreplaceable goodness these young people brought to our school buildings. And there are truly no words adequate enough to describe the pain that arises from a tragedy of this immensity.”