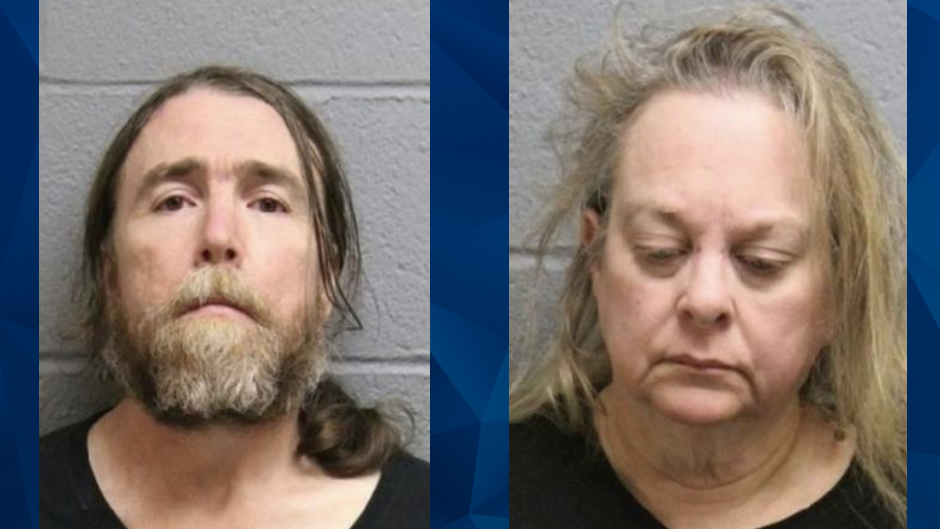 A Maryland woman who was found last year with 27 dead dogs in her home was sentenced Thursday to seven years in prison.

Laura Filler, 56, was sentenced to 33 years with all but seven years suspended for 11 counts of aggravated animal cruelty. The Carroll County Times reported that Filler has remained jailed without bond since April 2019, when police discovered 54 dogs in her filthy Hampstead home.

In addition to the 27 dead dogs found at Filler’s home, another 27 were found alive. Videos presented in court showed the deplorable conditions inside the home: Sludge covered the floor and ceiling, grime was caked on dog crates, and moldy dog food was littered all over.

Prosecutors said the bathtub was filled with decomposing dog remains, and remains of some dogs were located in a shed on the couple’s property, the Times reported.

Filler and her husband, John Roberts, 50, who was also arrested in April 2019, were accused of running an unlicensed breeding business. Roberts pleaded guilty in October to 11 counts of aggravated animal cruelty and received 33 years with all but 11 years suspended. Filler pleaded guilty to similar charges the same month.

According to the Times, Filler’s lawyers argued that Roberts was mainly to blame for the dogs’ deplorable living conditions and that Roberts abused and controlled Filler. Defense attorneys also claimed Filler was living in her car, hadn’t been in the home in the months preceding her arrest, and was unaware of the dogs’ poor living conditions. However, police found women’s shoes in Filler’s car which appeared to be covered in the same sludge discovered in her home.

In addition to her prison sentence, Filler was ordered to serve five years of probation. She is barred from owning animals while on probation.