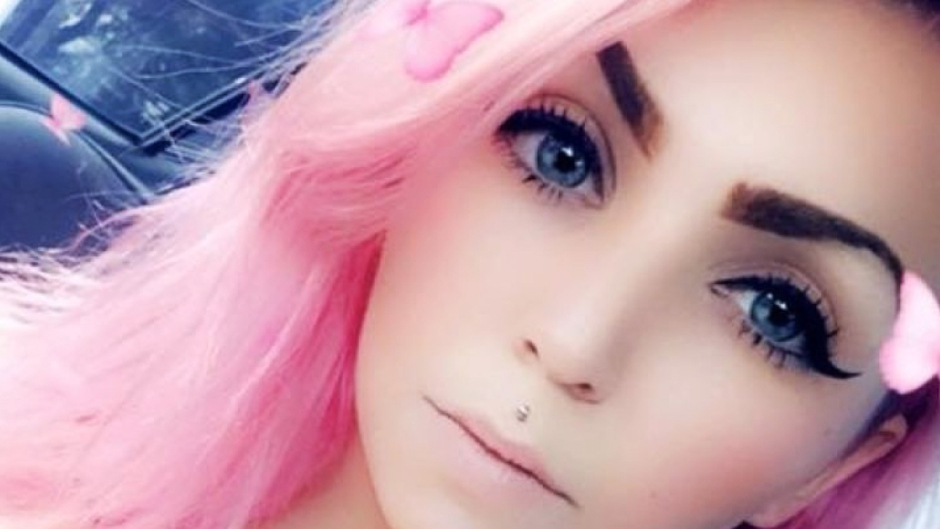 A Florida man is facing criminal charges for allegedly fatally shooting a woman and seriously wounding her boyfriend as they filmed a rap video on Sunday.

The alleged incident occurred after Jordan Silver, 20, Haley Cox, 23, and Cox’s boyfriend, Erik Bronowski, 22, gathered at rapper Giovinie Bosques’ home in Wimauma. Bosques told police that Silver arrived at his home with a black semiautomatic handgun, which possibly had a laser attachment, according to The Tampa Bay Times.

Silver, Cox, Bronowski, and Bosques drove to a power line easement in Riverview to film a music video. Bosques said they were filming a music video depicting himself being kidnapped — and there was no mention of anyone being shot, a police report detailed.

The group reportedly came to the power line easement with a Canon camera and water bottles filled with fake blood. Detectives reportedly reviewed the camera footage and observed Silver wielding a semi-automatic handgun while acting erratically.

Bosques was reportedly filmed telling Silver to calm down. At one point, Silver was unexplainedly hiding behind bushes as Bosques and Bronowski tried to film the music video, according to The Times.

Another video clip reportedly showed Bosques and Bronowski putting fake blood on Bosques. Cox was holding the camera and is overheard asking how to hold it. Moments later, a single gunshot rings out and the camera falls to the ground.

The Times reported that Bosques was filmed picking up the camera and running off while asking Silver, “Why’d you do that?” Silver allegedly said he didn’t know and that they “gotta go.”

Footage reportedly caught three more gunshots ring out as Bosques screams, “No!” Bosques told police that Silver fired at him and Bronowski as they retreated to their vehicle, wounding Bronowski.

Bosques reportedly then ran to a nearby neighborhood and got help. Silver followed Bosques but fled after learning that Bosques was trying to contact police, according to The Times.

Deputies ultimately found Cox in the field with a gunshot wound to her face. Her boyfriend, who was located nearby, sustained gunshot wounds to the thigh and chest.

Bronowski reportedly told police that he met Silver for the first time that morning. He also confirmed Silver shot him and his girlfriend.

The Times reported that police initially arrested Silver on trespassing and loitering charges after finding him hiding under a grill in the backyard of a nearby home. He’s since been charged with second-degree murder with a firearm and attempted first-degree murder in regard to Sunday’s deadly shooting.

Silver remains jailed on a $502,000 bond. Authorities are in the process of determining a motive.