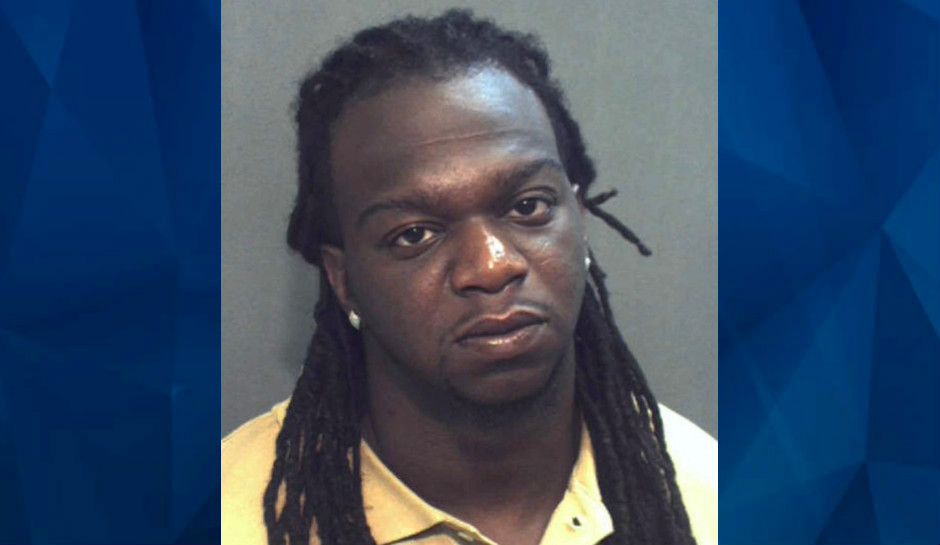 Two men are dead and a woman seriously injured after they were beaten by a burglar who was attempting to steal a car from their house in a gated Florida community Thursday night, ClickOrlando.com reported.

John Savey interrupted Ezekiel Emanuel Hopkins outside his home as Hopkins tried to steal the car. Hopkins beat him to death with a baseball bat and then entered the house, where he beat Lisa Savey and her son, James.

John and James died at the scene, and Lisa was taken to a hospital with serious injuries. Meanwhile, John and Lisa’s 10-year-old grandson, who lived at the home with his grandparents, called police to report the burglary while he hid in a bathroom.

Ogden said surveillance video showed Hopkins approach the community “at a high rate of speed,” turn into the entrance with his lights off, and push the gate open.

“Words can’t really describe what we wanna say to this family our hearts and our prayers certainly go out to them,” Ogden said.

The dispatcher kept the boy on the phone until police arrived. They found Hopkins unresponsive in another bathroom after he apparently drank bleach. Police said he was taken to a hospital and has been charged with two counts of murder and a charge of aggravated battery.