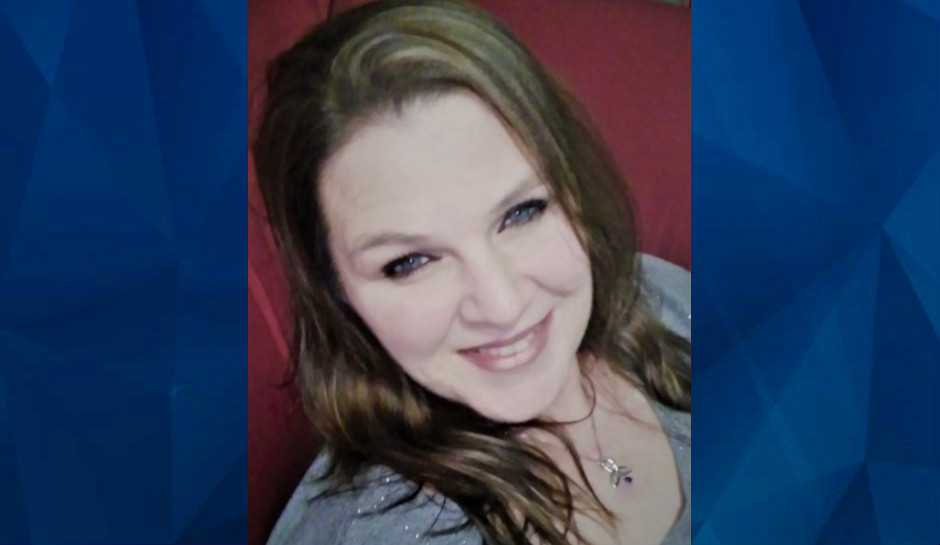 Beloved mom shot and killed by her son-in-law, cops say

An Alabama man has been charged with shooting and killing his mother-in-law after a 911 caller said that a friend of her son’s had called to ask him to help move the body of a woman he shot to death.

Randolph County sheriff’s deputies responded late Wednesday to the home near Woodland, not far from the Alabama-Georgia state line, where they first came in contact with a white man and detained him “due to the information provided during the 911 call,” the sheriff’s department said.

After failing to find the alleged shooting victim inside the house, they conducted a search outside, where the found the body of Stephanie Sikes, 51. She had multiple gunshot wounds and was pronounced dead on the scene.

Investigators also determined that Sikes had been shot elsewhere and moved to spot where her body was found and that the man they had detained when they first arrived on the scene had given them a false name.

He was later identified as Kenneth Alan Van Dusen, Sikes’s son-in-law, and was arrested at the scene for providing authorities with a false identity.

Sheriff David Cofield told the Trussville Tribune that Van Dusen had outstanding warrants in Colorado and that he had been briefly held in the Randolph County jail earlier this year.

“We held him for a while and then about that time, coronavirus hit and Colorado said they wouldn’t get him because of that, so we had to release him after that,” Cofield said.

On Friday, the sheriff’s department announced that Van Dusen had been charged with Sikes’s murder, along with abuse of a corpse, tampering with physical evidence, and the use of a false identity to obstruct justice.

Cofield said Sikes’s daughter was not at the home at the time of the shooting but has since spoken with investigators, who have not yet established a motive.

Sikes’s daughter wrote on Facebook that her mother was “kind, smart, beautiful, creative, funny” and asked that her family be given privacy.