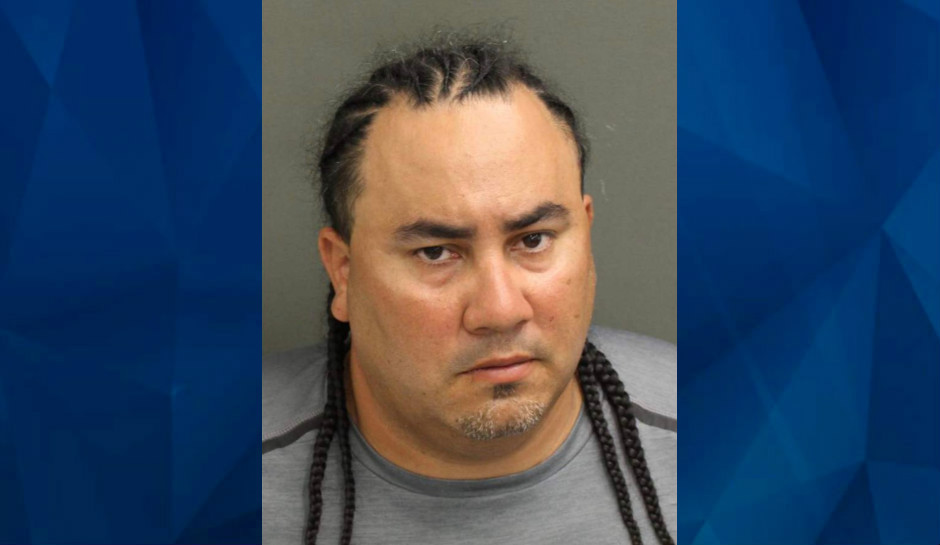 A Florida woman upset because her Burger King order took too long had “her man” come back to the fast food restaurant, where he shot and killed a recently-hired employee after demanding he fight him.

Desmond Armond Joshua, 22, was taken to a nearby hospital, where he was pronounced dead, ClickOrlando.com reported.

The Orange County Sheriff’s Office said that Kelvis Rodriguez-Tormes, 37, has been charged with first-degree murder with a firearm, destruction of evidence, and possession of a firearm by a convicted felon.

The incident took place at about 7:30 p.m. Saturday, deputies said. Witnesses said the restaurant was very busy, which meant customers had to wait longer than usual for their orders, even in the drive-thru. One woman, witnesses said, got out of her vehicle, yelling she was going to have “her man” come back and take care of things. An employee refunded her $40 and asked her to leave, an affidavit says.

The woman, driving a black sedan, left the parking lot and came back with a white truck driven by a man identified as Rodriguez-Tormes, who demanded that Joshua fight him, then put him in a headlock and began choking him.

The affidavit said that a witness pulled Rodriguez-Tormes off Joshua, and he went back to his truck, only to return with a gun. “You got two seconds before I shoot you,” he told Joshua, and then shot him.

Rodriguez-Tormes got back in his truck and fled as did the woman in the black sedan. She has not been identified, but Orange County deputies said she was interviewed about the incident.

According to the police report, Rodriguez-Tormes told investigators he dismantled the gun used in the shooting and put it “in a location which cannot be located.”