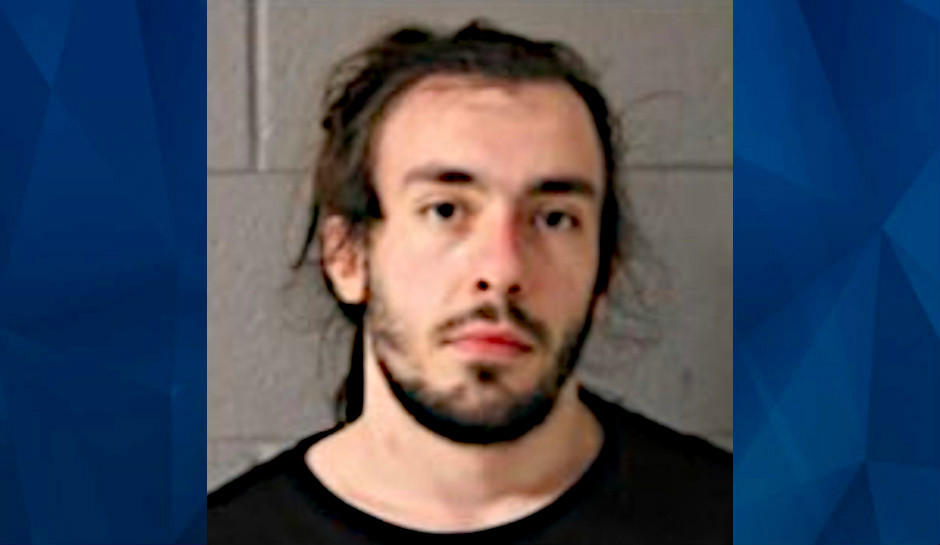 A Chicago coffee shop employee was fired and arrested last week after he allegedly spit into cup of coffee he served to an Illinois state trooper.

Illinois State Police said the trooper bought a large black coffee on Thursday night from a Dunkin’ shop on the city’s Far West side, near Chicago Midway International Airport. Because the coffee was extremely hot, he took off the lid to let it cool.

“The Trooper observed a large, thick piece of mucus which was later confirmed to be saliva, floating inside it,” state police said.

Troopers arrested Vincent Sessler, 25, the following day, charging him with reckless conduct and battery to a peace officer.

Illinois State Police director Brendan F. Kelly ordered troopers and employees of the state police not to patronize that Dunkin’ location “for their safety.”

“This is outrageous and disgusting,” Kelly said. “The men and women of the Illinois State Police put their heart and soul into protecting the lives and rights of all people in this state every day. They deserve better than this insulting and dangerous treatment.”

Dunkin’, headquartered in Canton, Massachusetts, issued a statement saying the behavior exhibited by Sessler “is inconsistent with the brand’s values.”

“The franchise owner who independently owns and operates this restaurant, informs us that he took immediate action to investigate the matter and terminated the individual responsible for this reprehensible behavior,” the company said in a statement. “Dunkin’ has a deep appreciation for police officers who work tirelessly to keep our communities safe, and the franchise owner has reached out directly to the officer to apologize for the experience.”

Dunkin’ was known as Dunkin’ Donuts until it rebranded itself in January 2019. All Dunkin’ shops in the United States are franchisee-owned and operated.