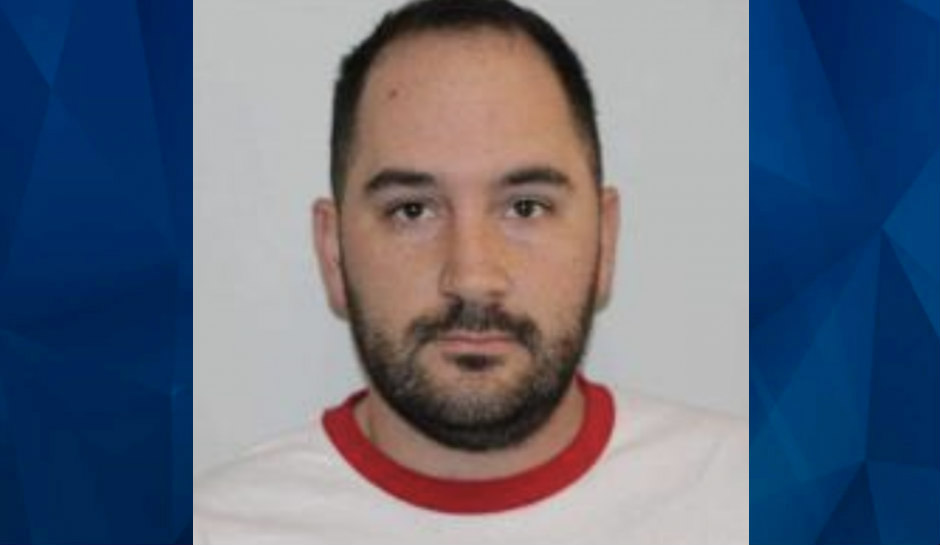 A member of the U.S. Army has come forward saying he shot and killed an armed protester in Austin, Texas last week in an incident that has roiled the state’s capital city, the Statesman reports.

On Friday, a lawyer for U.S. Army Sgt. Daniel Perry issued a written statement seeking to correct “false narratives being advance” about the death of the protester, Garrett Foster.

Perry was working as an Uber driver on July 25 when he dropped a passenger off, then drove toward a “hot spot” to wait for another passenger or food delivery order. He soon encountered a protest and multiple people began striking his vehicle, according to his lawyer, Clint Broden.

Perry initially thought that Foster was a police officer because Foster approached the vehicle carrying an assault rifle and motioned for him to lower his window, Broden wrote.

According to Broden, Foster then raised his rifle at Perry, although witnesses contradicted that claim, telling the Statesman that Foster’s weapon was pointed down.

Perry, 33, then shot Foster with a handgun, according to Broden’s statement. A third person at the scene subsequently shot Perry, who left the area and notified police, the statement reads.

“Sgt. Perry and his family deeply sympathize with the loss and grief being experienced by Mr. Foster’s family,” the statement reads. “Sgt. Perry is devastated by what happened.”

Police have not publicly announced that Perry or anyone else has been arrested in connection with the shooting. Investigators did interview Perry about what happened, Austin Police Chief Brian Manley told the newspaper, and Broden said in the statement that Perry has been cooperating with authorities.

Perry has a criminal record. He pleaded no contest to a charge in 2005 for assault against a family member, for which he was sentenced to probation. The newspaper reports that it did not find any criminal record for Foster.

“This man went there to hurt people,” Sheila Foster told the newspaper.

Sheila Foster pointed Perry’s response to a tweet from President Donald Trump about protests that have erupted in cities over the summer in the wake of the murder of George Floyd.

Trump tweeted on June 19, “any protesters, anarchists, agitators, looters or lowlifes who are going to Oklahoma please understand, you will not be treated like you have been in New York, Seattle, or Minneapolis. It will be a much different scene!”

“Send them to Texas we will show them why we say don’t mess with Texas,” Perry replied.

Sheila Foster has uncovered other tweets from Perry. He tweeted on May 31,“now is the time to take up arms and protect yourselves against violence.” And on June 3, Perry posted a tweet about the best area on the body to shoot someone, according to the Statesman.

“My son was a better man than most,” Sheila Foster told the newspaper. “And if he hadn’t been there, there’s no telling how many lives this evil man would have taken, because he went there, intent on hurting people.”

Broden, Perry’s lawyer, told the newspaper that his client’s tweets are not nefarious.

Broden also called for a full investigation into what happened.

“We simply ask that anybody who might want to criticize Sgt. Perry’s actions, picture themselves trapped in a car as a masked stranger raises an assault rifle in their direction and reflect upon what they might have done if faced with the split-second decision faced by Sgt. Perry that evening,” Broden’s statement reads.

Foster was a flight mechanic in the Air Force until he was 19, but left the job to take care of his fiancée, whose limbs had to be amputated after an illness.

“Bashing my son to drop everything, go pick your wife up and bathe her, then clean her up when she’s on the toilet, then brush her hair and do her makeup and brush her teeth. Then I want you to do it every day for 10 years,” Sheila Foster said.

“When you can do these things like my son did, you can tell me what a bad man you think he was.”

Investigators are seeking video footage of the incident or near where it took place. To report information, call Austin police at 512-974-8477 or Crime Stoppers at 512-472-8477.