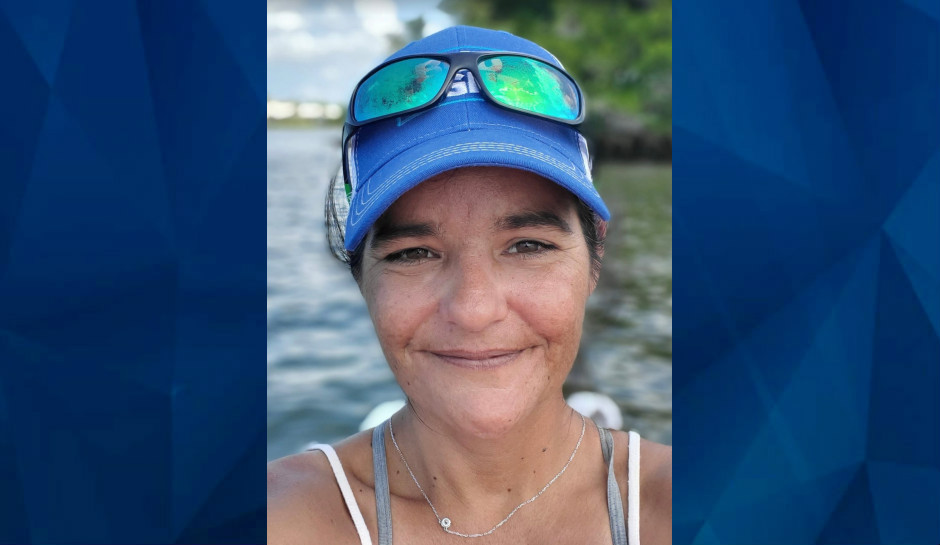 A self-proclaimed white supremacist with a prominent swastika tattoo knocked a woman unconscious at a popular Florida bar and grill Friday after sauntering through the restaurant shirtless with his shorts undone, shouting for staffers to “call Donald Trump.”

Nicholas Arnold Schock, 36, was arrested and charged with battery and disturbing the peace during the incident at Pop’s Sunset Grille on the Intracoastal Waterway in Nokomis, about 16 miles south of Sarasota. He’s being held at the Sarasota County Jail on $620 bond, according to the Sarasota Herald-Tribune.

Kisha Biche, the Pop’s Sunset Grill bartender Schock hit, suffered a concussion in the attack, according to a GoFundMe set up to help her family while she is out of work.

Citing a police report, the Herald-Tribune reported that Biche told deputies Schock came into the restaurant cursing and yelling. The report says that Biche tried to keep him out, but he pushed his way further in and became more belligerent. More people spoke up, trying to get him to calm down or leave.

In video of the incident captured by a patron at the restaurant, Schock repeatedly says he doesn’t “give a f***” when people warn him that there are children around and shouts for people to “call Donald Trump.”

Sooo we're sitting here watching the boats go by on a beautiful Friday afternoon at Pop's…WOW…Thank GOD I got it on video! 😳

“I’m a white supremacist,” Schock yelled at one point. “The Aryan nation will rule the world. People covered in tattoos will be my closest relatives, I promise you.”

Schock made a sexual threat to a woman and approached Biche, slapping her hard with an open hand and then punching her. Multiple men swarmed him, taking him down to the ground as he continued to yell. One held him in a chokehold until deputies arrived to take him into custody.