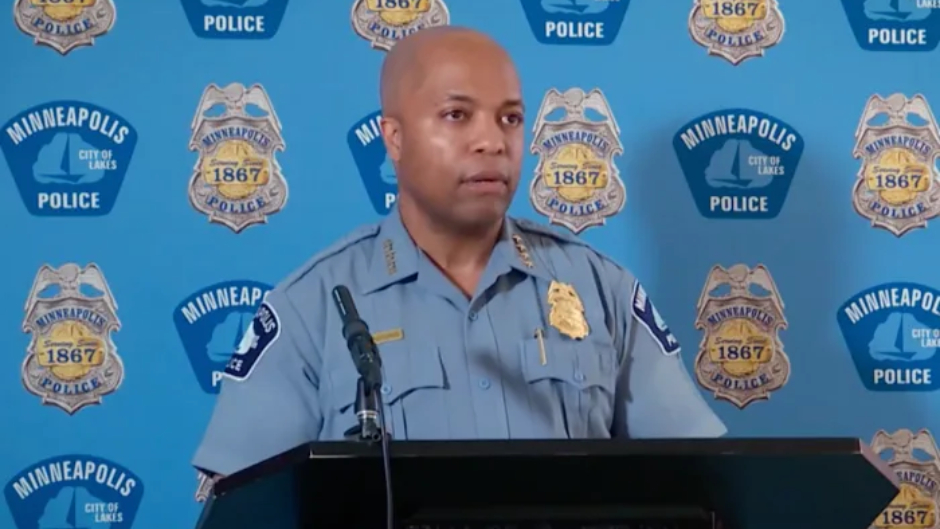 Cops tell citizens to ‘be prepared’ to turn over phones, money amid a spike in robberies, carjackings

Late last month, police in Minneapolis, Minnesota, told residents to “be prepared” to relinquish your valuables to criminals as the city deals with an uptick in carjackings and robberies.

Alpha News MN acquired a copy of the July 28 email, in which Minneapolis police advised citizens to comply with the criminal’s demands and “be prepared to give up your cell phone and purse or wallet.” Police also advised against walking alone or stopping for strangers who approach your vehicle.

“Despite all our efforts, robberies may still occur! Do not argue or fight with the criminal Do as they say. Your safety is most important!” the email also said.

Minneapolis police Chief Medaria Arradondo revealed that the department has “redeployed internal resources and intelligence gathering” to target a recent spike of crime in the city’s Third and Fifth Precincts. Bring Me The News reported that the police chief’s comments were in response to a recent rash of robberies and carjackings in the two precincts.

“We take all crime seriously and are working with the Precinct Inspectors as well as the Violent Crimes Investigative Division to address this,” Arradondo said.