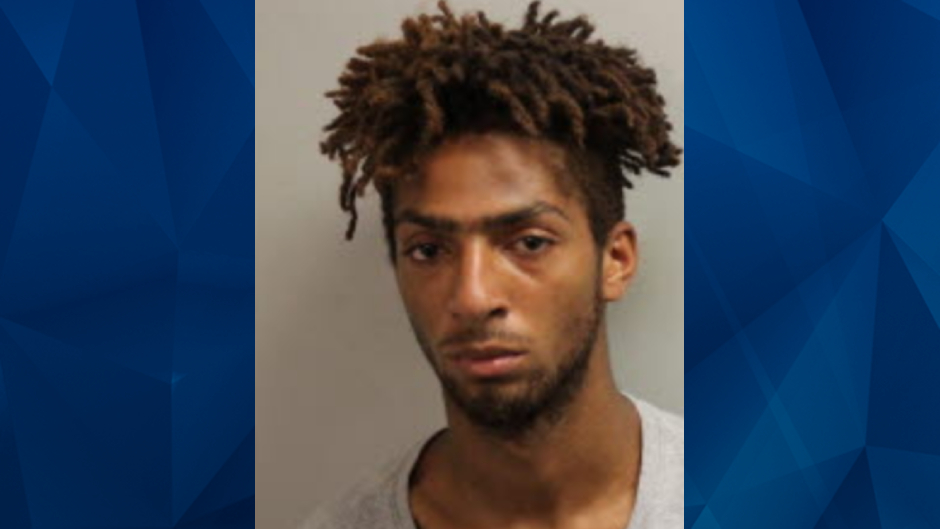 ‘He just hurts me all the time’: Babysitter sexually abuses 4-year-old girl as her mom works [Docs]

A Florida man was arrested Sunday, months after he allegedly sexually abused a 4-year-old girl he was responsible for babysitting.

Braxton Upshaw, 19, reportedly babysat a woman’s two children two to four times a week from August 2019 until the alleged incident, which Leon County police said occurred in October. The mother claimed Upshaw watched her children while she worked on October 7. When she came home, the woman’s 4-year-old daughter accused Upshaw of inappropriately touching her, according to WTXL.

Court documents stated the mother sensed Upshaw appeared “anxious” to leave when she returned home from work on October 7.

While it’s unclear when the girl’s mother alerted authorities, a warrant for Upshaw’s arrest was issued on April 22.

According to the Tallahassee Democrat, an arrest report stated that Upshaw sometimes babysat the children late, around dinnertime, and had previously spent the night at the home. However, it’s not immediately known how often that occurred.

Investigators collected DNA samples from the victim to conduct a rape kit. WTXL reported that during a police interview, the 4-year-old said, “He just hurts me all the time.”

Investigators subsequently gathered DNA from Upshaw, who reportedly denied the allegations and claimed his DNA wouldn’t be found on the girl.

Upshaw was charged with lewd or lascivious molestation on a victim under 12 years old. The Tallahassee Democrat reported that Upshaw was released without bail following a court hearing Monday. He was ordered to wear a GPS monitoring device and is barred from contacting the victim and her family.