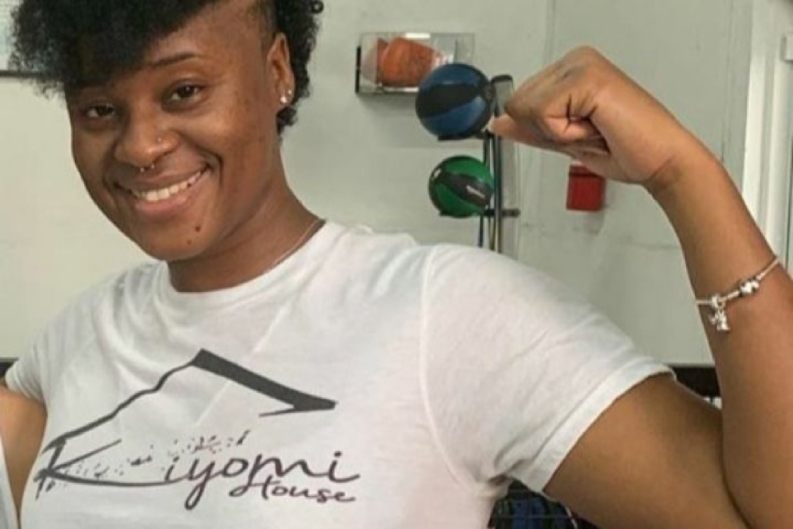 Police in Maryland are still investigating the death of a pregnant woman who was reportedly shot Friday inside her home.

Howard County police said in a statement that they responded to a residence in the 6600 block of Dovecote Drive amid reports of gunfire. Officers reportedly discovered that multiple bullets had been fired into the Columbia home from the outside, as CrimeOnline previously reported. One of the rounds reportedly hit Rabiah Ahmad, 30, who was rushed to the hospital but died from her injuries.

No other injuries were reported. A neighbor told the news outlet that they overheard someone, possibly a man, screaming after Ahmad was shot.

Howard County police are reportedly investigating whether Friday’s shooting was targeted, as several other people lived in the home with Ahmad.

“There were other people in the house who were unrelated to the victim, so police don’t know right now what the circumstances are, who may have been targeted inside the house or around the house,” a police spokesperson told WBAL.

Reports indicated that Ahmad was a licensed esthetician who founded Kiyomi House, a natural hair and beauty company.

A $5,000 reward is being offered for tips in this case. Anyone with information regarding Friday’s deadly shooting in Columbia is instructed to call Howard County police at 410-313-STOP or email the department at HCPDCrimeTips@howardcountymd.gov.