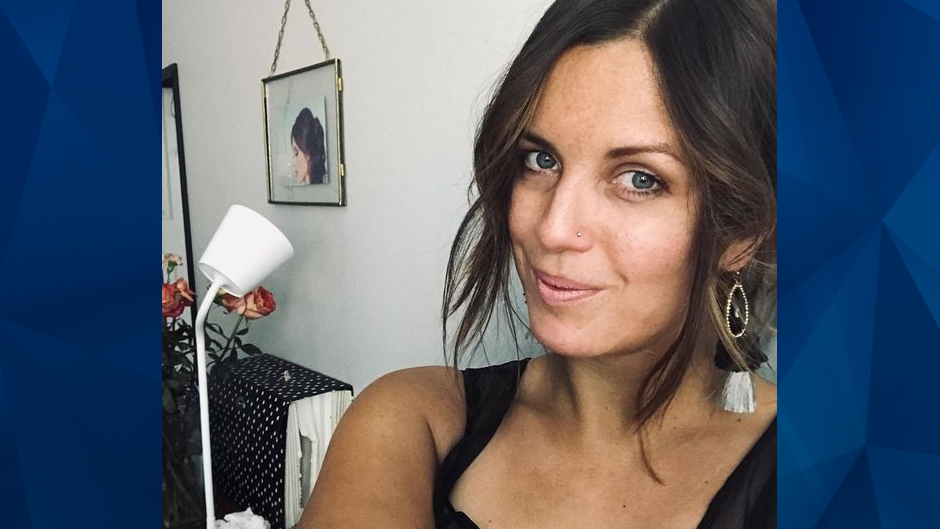 Authorities are still looking for a California woman who reportedly hasn’t been seen or heard from since embarking on a road trip in mid-June.

Erika Lloyd, 37, of Walnut Creek, reportedly left on June 14. Lloyd was to take a seven-hour drive to Joshua Tree National Park, but she hasn’t contacted her family since June 16, according to KESQ.

Lloyd’s father told the news station that his daughter was stressed because she was out of work due to the pandemic. That, coupled with homeschooling her 12-year-old son, reportedly led Lloyd to take the road trip.

Lloyd’s mother claimed the last time she spoke with her daughter on the phone, she was talking very fast.

“She sounded like she was driving…It was just hard to make out exactly what she was saying,” the missing woman’s mother told KRON.

KESQ reported that the same day Lloyd last had contact with her family, on June 16, California Highway Patrol found her car abandoned near Highway 62 near Twentynine Palms. Her car was reportedly located approximately 19 miles from Joshua Tree and 500 miles from her home.

Authorities said Lloyd’s car was damaged, but it didn’t look like anything was taken from the vehicle.

“There was damage to the front end along with the windshield and back window. So it looked like it might have been involved in a traffic collision. There were items still in the vehicle. It didn’t look like any items were taken out of the vehicle,” California Highway Patrol Officer Casey Simmons said, according to KRON.

Despite the damage to Lloyd’s vehicle, Simmons said investigators didn’t recover any evidence on the highway consistent with a car accident.

KESQ reported that Doug Billings is involved in the search for Lloyd. Billings helped locate the body of Erin Corwin, 19, a Marine wife who discovered she was pregnant shortly before her lover strangled her and abandoned her body in a mine near Joshua Tree. Corwin had been missing for weeks before her body was found in 2014.

Lloyd was described as being 5-foot-4, 125 pounds, and having dark brown hair and blue eyes.

Anyone with information regarding Erika Lloyd’s whereabouts should call the San Bernardino County Sheriff’s Department at 760-366-4175.