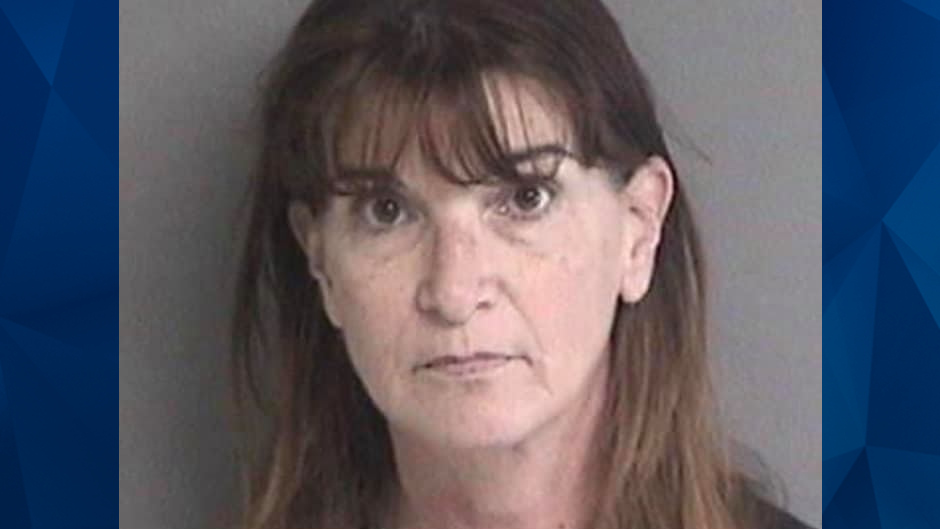 A California woman was arrested late last month for the murder of her newborn son, who was reportedly found dead on a creek embankment in 1988.

The Alameda County Sheriff’s Office said in a statement that Lesa Lopez, 52, identified herself as the baby’s mother and implicated herself in the unsolved slaying. Lopez, who was reportedly 20 years old when she had her son, allegedly said she hid her pregnancy from family and friends.

On May 15, 1988, two girls reportedly found a baby in a paper bag on a creek embankment in Central Valley. An autopsy revealed the baby was born alive and was the victim of a homicide, Monday’s press release stated.

Though authorities received tips about the mother and baby, the information was unsubstantiated and the case went cold.

In 2005, Alameda County police located a woman’s DNA on evidence collected from the crime scene. Investigators believed the DNA belonged to the baby’s mother, but they were still unable to identify her.

Alameda County police reopened the case last year and collaborated with the FBI and private labs, including Gene By Gene, which owns the genealogy website FamilyTreeDNA.

Cold case investigators issued a warrant for Lopez’s arrest on July 16. Though Lopez currently lives in Salida, she reportedly resided in Central Valley in 1988.

Charged with murder, Lopez remains jailed on a $2 million bail.