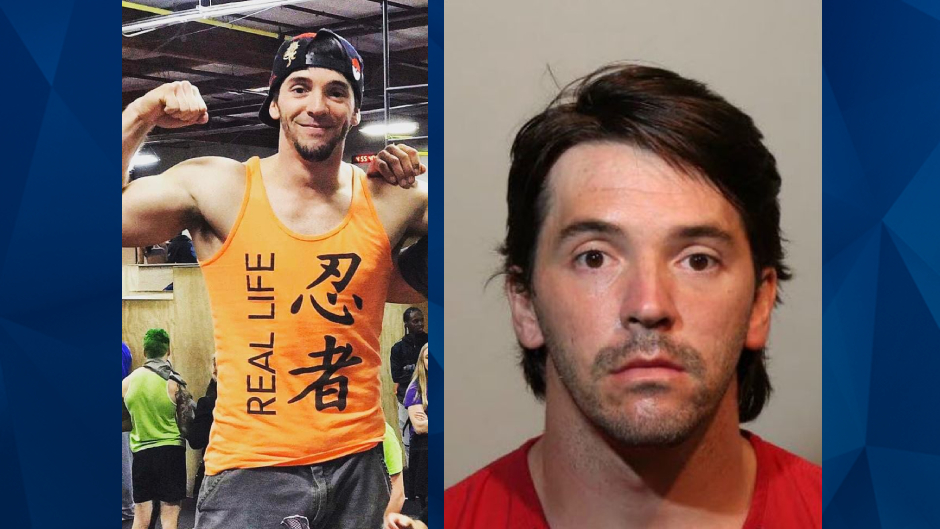 An “American Ninja Warrior” contestant was arrested on federal charges Tuesday for allegedly having a sexual relationship with an underage girl.

The United States Attorney for the District of New Jersey alleged in a statement that Drechsel traveled from Florida to New Jersey to have sexual relations with the underage victim.

Citing the criminal complaint, the New York Post reported that Drechsel met the victim in 2014 at an event attended by other “American Ninja Warrior” contestants. Dreschel allegedly had sex with the girl multiple times beginning in 2015 — when she was 15 and he was 26.

For the victim’s 15th birthday, Dreschel reportedly invited her to his gym in Hamden, Connecticut.  Authorities alleged that Dreschel had sex with the teen after Dreschel’s girlfriend left the gym.

The teen reportedly told her mother about the illicit encounter the following day. The mother confronted Drechsel, who allegedly didn’t deny having sex with the teen but claimed he didn’t know her age.

Drechsel continued a sexual relationship with the girl for the next two years, when she was between the ages of 15 and 17. The Post reported that Drechsel often asked the teen to have Skype conversations while naked, and kept several pornographic photos and videos of her in his possession.

The Hartford Courant reported that the criminal charges stemmed from incidents that occurred between January 2015 and April 2016. Dreschel’s arrest was the result of an investigation by authorities in Connecticut, Florida, and New Jersey.

Dreschel, who lives in Florida, won the 2019 season of “American Ninja Warrior.” He made several appearances on the NBC competition show following his win.

“We are shocked and disturbed to learn about the charges alleged against Drew Drechsel. ‘American Ninja Warrior’ is a family show that has inspired countless people, and we will not let the actions of one contestant tarnish the hard work and amazing stories of so many,” NBCUniversal and producer A. Smith & Co. said in a statement to Yahoo.

“Moving forward, the American Ninja Warrior brand will sever all ties with Mr. Drechsel, including his appearance on future seasons of the show.”

Dreschel’s attorney said his client plans to plead not guilty to all charges, according to the Post. Dreschel appeared in a Florida federal court Tuesday and is awaiting transport to New Jersey.