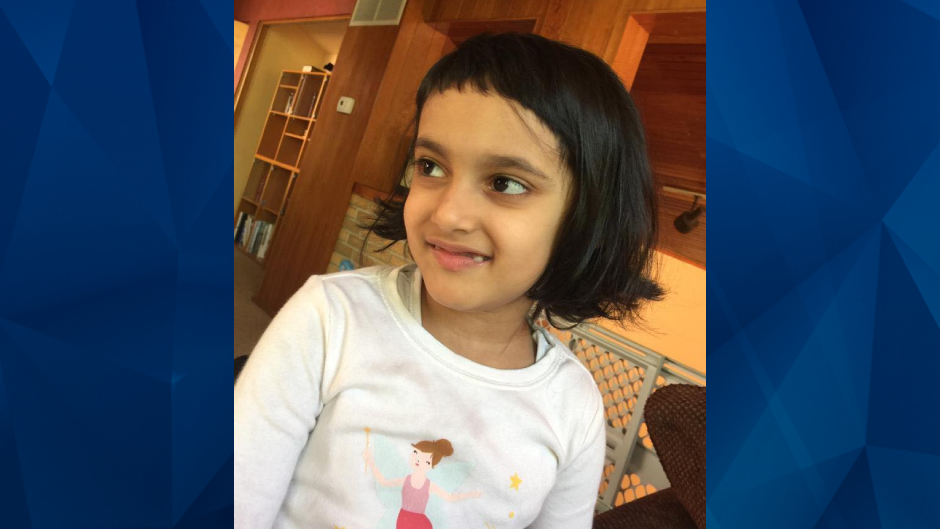 Dickinson said Talal’s parents reported her missing approximately 30 minutes after she vanished. He explained that the area surrounding the Lansdale home was extremely flooded, and that the 5-year-old’s body was discovered after creek waters had receded.

A child’s body has been found near the home of a 5-year-old Pennsylvania girl who vanished Tuesday during Tropical Storm Isaias, according to emerging reports.

WCAU reported Wednesday morning that Eliza Talal’s body was possibly found near Towamencin Creek following ground and air search. Talal, who is nonverbal and autistic, reportedly wandered from her Lansdale home around noon Tuesday — around the time Tropical Storm Isaias ravaged the area with heavy rain and wind.

WPVI reported that Talal’s tablet was found under a neighbor’s porch. Police dogs tried to track down the missing girl but lost her scent at the creek.

Authorities have not yet identified the body. On Wednesday morning, Towamencin Township police said Talal was still missing and asked the public to search playgrounds, parks, and walking trails located near the creek. Police also asked residents to review their security footage.

WPVI reported that the missing girl’s home is adjacent to Towamencin Creek.