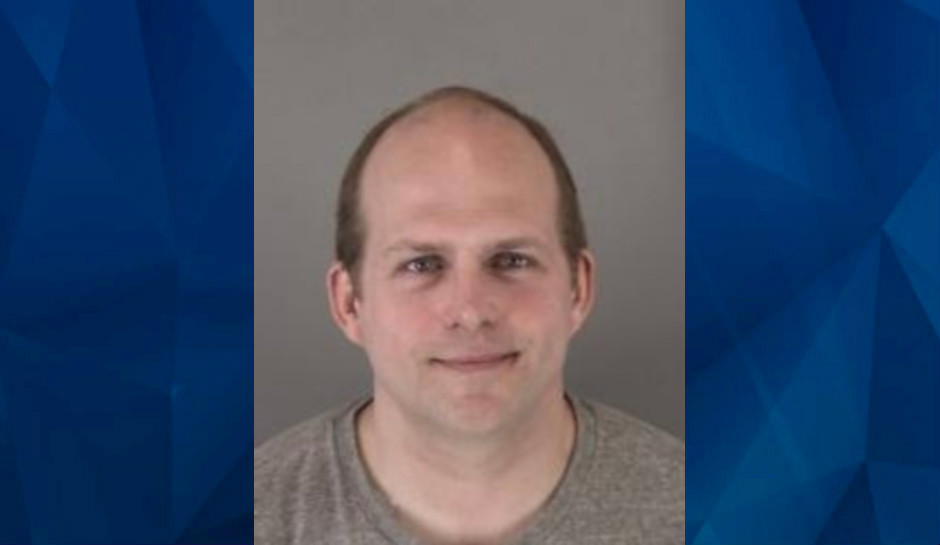 A convicted sex offender in California forced his way into a vehicle in San Leandro and kissing a 2-year-old on the lips, the San Leandro Police Department said.

Ralf Peter Schmidt-Dunker, 45, was arrested last week and formally charged with committing a lewd act with a child under 14 this week.

The incident took place on July 4 at Thrasher Park, as the child’s grandmother was putting the toddler into a car seat, CBS San Francisco reported. The grandmother pulled Schmidt-Dunker off the child, and he ran away, but she gave police a detailed description.

The investigation uncovered that Schmidt-Dunker had been out of compliance with his sex offender registration for three years.

“Due to the criminal act he committed upon the two year old victim and because he was an out of compliance registered sex offender, detectives believed his acts may become more aggressive towards our younger population and wanted to apprehend him quickly,” said Police Lieutenant Ted Henderson. “We made this case a top priority and located him in a homeless encampment in San Francisco where he was arrested on probable cause without incident.”

Schmidt-Dunker is in custody without bail, the police said.