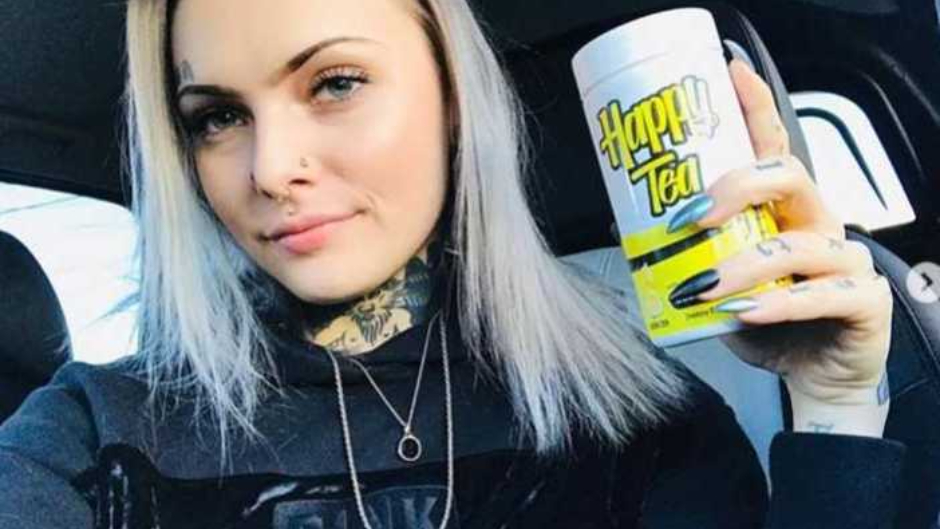 ‘She never recovered from what those boys did to her’

Daisy Coleman, a rape survivor who was 14 when she spoke out about her alleged attack and was ostracised by her community, has reportedly taken her own life less than a decade later.

Coleman’s mother announced the 23-year-old’s death Tuesday in a Facebook post. The mother wrote that Coleman, 23, “never recovered from what those boys did to her,” referring to the alleged sexual assault.

In October 2012, Coleman, then 14, claimed her older brother’s friend, Matthew Barnett, raped her in Maryville, Missouri. She claimed she was left — intoxicated and only wearing a t-shirt — for hours outside her home in below-freezing temperatures, according to People.

My daughter Catherine Daisy Coleman committed suicide tonight. If you saw crazy/ messages and posts it was because I…

Coleman was featured in Netflix’s 2016 documentary “Audrie & Daisy.” The teen recounted becoming the target of bullying after coming forward about the rape, leading her to attempt suicide multiple times.

The other girl featured in the documentary, Audrie Pott, 15, took her own life in 2012 — eight days after three 16-year-old boys she knew sexually assaulted her at a party. Nude pictures of the California teen were posted online following the assault, leading to bullying that resulted in Pott’s suicide.

Before her death, Coleman became an advocate who, in 2017, worked on national campaign SafeBAE, which stands for Safe Before Anyone Else. The organization aims to prevent sexual assault.

“She had been in EMDR (Eye Movement Desensitization and Reprocessing) therapy for 2 years, working on her triggers and healing from the many traumas in her life,” SafeBAE said in a statement. “She had many coping demons and had been facing and overcoming them all, but as many of you know, healing is not a straight path or any easy one. She fought longer and harder than we will ever know.”