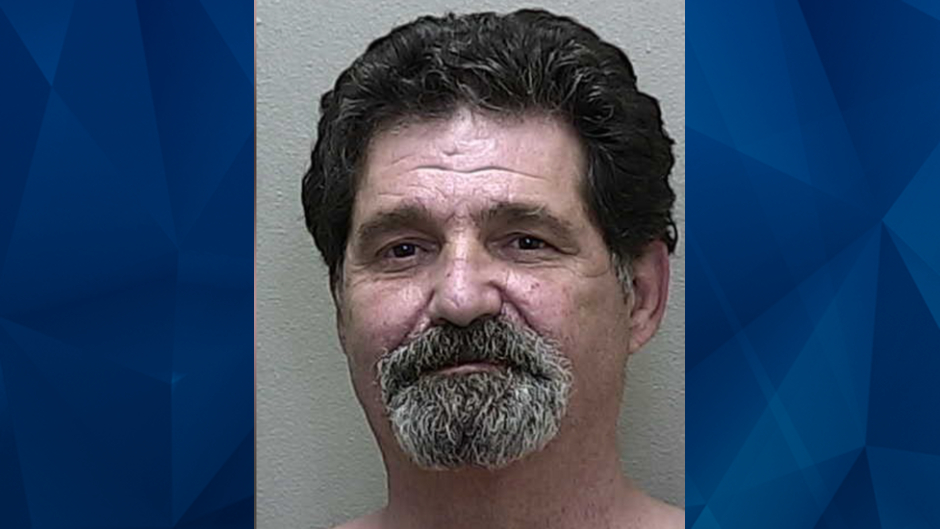 Florida man who housed ’13-year-old boy for sex trafficking’ was previously busted; released to do it again?

A Florida man who was arrested Thursday for allegedly housing a 13-year-old boy for sex trafficking was jailed on similar charges weeks earlier.

On July 30, Marion County deputies learned Frank Calabria, 64, was possibly involved in juvenile sex trafficking. An investigation uncovered that Calabria had “hired” a 13-year-old boy who he had given a place to live, WGFL reported.

Police alleged that Calabria gave the underage boy drugs, including Xanax, in exchange for sex.

Marion County jail records indicate that Calabria was charged August 6 with human trafficking someone who was mentally deficient or incapacitated, sexual assault, sexual battery, and lewd and lascivious behavior.

Weeks earlier, on July 8, Calabria was booked into the same jail on charges of child abuse, delivering drugs to a minor, contributing to the delinquency of a minor, and depriving custody of a minor.

In that instance, Calabria was arrested for allegedly taking juveniles to his bedroom and giving them prescription drugs. WGFL reported that Calabria also made sexually suggestive remarks to the juveniles.

Deputies said last month that they believe Calabria has additional victims. Despite this, court records show that Calabria was released from custody after posting $20,000 bond.