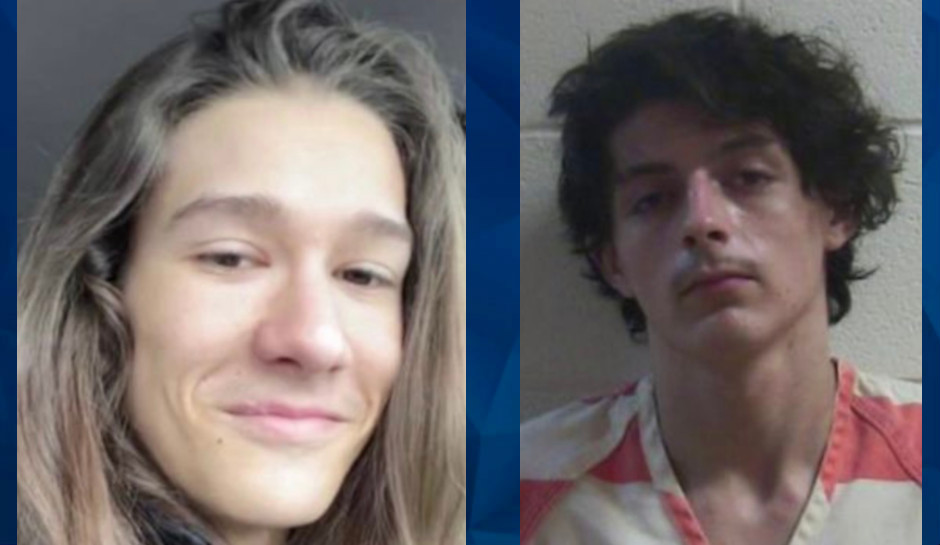 John L Schultz IV, 18, and Donald V. Robin Jr., 17, have both been charged with conspiracy to commit murder and intimidation, according to ABC57.

A probable cause affidavit said that a confidential informant told Rochester police on July 13 that Schultz had said he and some of his friends were waiting for schools to open in the fall so they could “kill as many as they can and kill themselves just like Columbine,” the 1999 massacre at a Colorado high school perpetrated by Dylan Klebold and Eric Harris.

Police viewed the pair’s public Facebook posts and then obtained warrants for their accounts, WSBT said, where they found multiple conversations about planning the shootings, particularly at Rochester High School and Caston High School.

In one conversation, the affidavit said Robin wrote that he wanted “everyone dead there” at Caston High and at Rochester High. He wrote that he would kill the security guard, roam through the halls killing people and then head into classrooms, explaining that it would take SWAT 10 minutes to get to Caston and another 10 minutes to determine what was happening.

In another conversation, Robin said he “had an itch for” shooting up his middle school when he was in 8th grade and sat outside for a half an hour one day with his father’s AR15 and 12 magazines. He talked himself out of it, he said.

Schultz wrote to one unnamed friend that “We are gonna do it i wanna shoot up a school with him” and “I want him to stay out of trouble till we can shoot up the place,” the affidavit said.

A June 21 conversation between Schultz and Robin indicated they had a suicide pact.

“But im killing myself after I kill a bunch of people,” Robin wrote, and “if you feel like you need to do it.. then do it… just know im stopping you because your MY partner,” and “we’re peacin out when we kill a bunch of human scum.”

“I does exist donny just like no matter what im doin the same for u bc u guys are my family we had bad childhoods and we will always stick together u guys fr mean everything to me,” Schultz wrote.

Klebold and Harris committed suicide in the school’s library after killing 12 students and a teacher. Twenty-one people were wounded by gunshots, and three other people were injured trying to escape.

“So I mean, anytime anyone’s obsessed with Columbine, yes, it’s a fine line between free speech and when you cross the line, but I think in this case, clearly what they had done was going to interfere with the occupancy of a school,” Fulton County Prosecutor Michael Marrs said, according to WSBT.

Marrs said more information about the case would be released in the coming weeks.

Charges were filed against the pair on July 30. Schultz is being held at the Fulton County Jail and Robin, still a minor, is being held in a juvenile detention center until he turns 18 at the end of the month.

*EDITOR’S NOTE*: The spelling of Dylan Klebold’s last name has been updated after a previous misspelling.