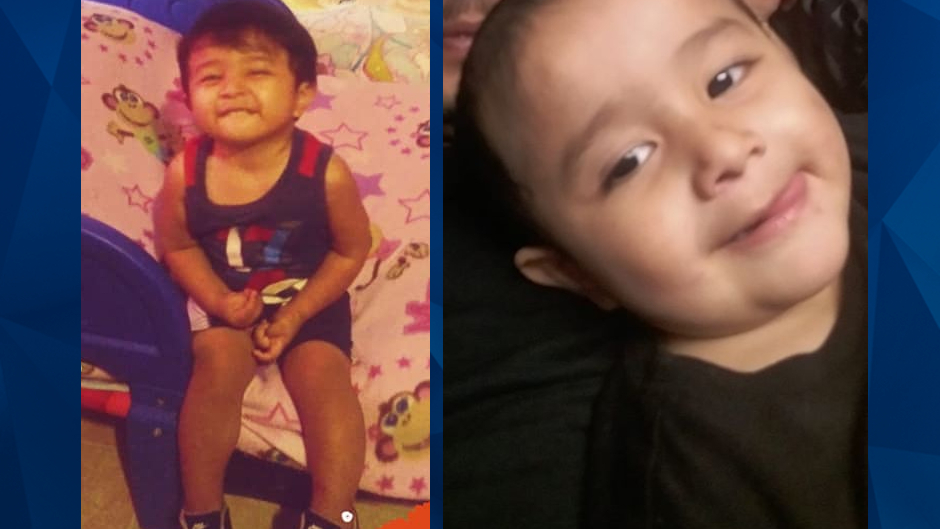 Mom slammed toddler son’s head into wall & stashed him in closet before discarding his body in a dumpster: Report

A Texas toddler who was the subject of an AMBER Alert in June before his body was found in a dumpster had various injuries at the time of his death, an autopsy released Thursday revealed.

Laura Sanchez, 35, (also known as Laura Villalon) was charged with first-degree felony injury to child in relation to the May 28 death of her son, Frankie Gonzalez, 2. According to the Waco Tribune-Herald, a finalized autopsy report said Gonzalez suffered blunt force injuries, forehead and scalp contusions, a forehead laceration, multiple contusions to his arms and legs, three broken ribs, and a broken right arm.

Pathologists believe Gonzalez suffered the aforementioned injuries weeks or a month before his death. Though the toddler was determined to be the victim of homicidal violence, the autopsy report indicated it’s unclear if the toddler was also smothered or asphyxiated.

On May 28, Sanchez allegedly slammed Gonzalez’s head into a wall and stuffed his body in a closet after finding him unresponsive. She kept his body in her home for two days before she wrapped it in a dozen trash bags and discarded it in a dumpster located near Park Lake Drive Baptist Church, the Tribune-Herald reported.

Sanchez reported her son missing two days later on June 1, telling Waco police the toddler vanished at Cameron Park while she briefly turned away. The following day, Sanchez allegedly led authorities to his body, which was still inside the dumpster.

Sanchez reportedly lost custody of her six children, including Gonzalez, due to drug use. The slain toddler’s biological father, Lorenzo Gonzalez, 28, was arrested in mid-June for allegedly allowing Sanchez to watch their son unsupervised — violating an existing agreement with Child Protective Services.

Frankie Gonzalez’s older and younger sisters allegedly tested positive for drugs when they were born in February 2017 and January 2019. Documents stated that Sanchez was imprisoned on a burglary charge when she gave birth to Frankie Gonzalez, resulting in Lorenzo Gonzalez taking custody of him.

According to the Tribune-Herald, Lorenzo Gonzalez had primary legal custody of Frankie Gonzalez and his two sisters at the time of the toddler’s death. In late April, CPS ordered that Sanchez could only have supervised visits with her children.

Lorenzo Gonzalez allegedly admitted to leaving the three children with Sanchez while he worked because he trusted her. CPS officials said during a hearing Thursday that Sanchez tested positive for methamphetamine roughly a month before her son’s death, the news outlet reported.

Lorenzo Gonzalez reportedly also claimed he left Frankie Gonzalez and his two sisters with Sanchez because he thought a CPS-approved supervisor would come to the house and ensure Sanchez wasn’t alone with them.

On May 28, the day Frankie Gonzalez presumably died, Sanchez allegedly told Lorenzo Gonzalez that their child was with her adult son in Killeen.

Lorenzo Gonzalez was charged with abandoning or endangering a child. He and Sanchez remain jailed.

The toddler’s surviving sisters, ages 3 and 1, are still in foster care. On Thursday, a judge allowed the state to add aggravating factors to the case — which will expedite the process of having the jailed couple’s parental rights terminated.