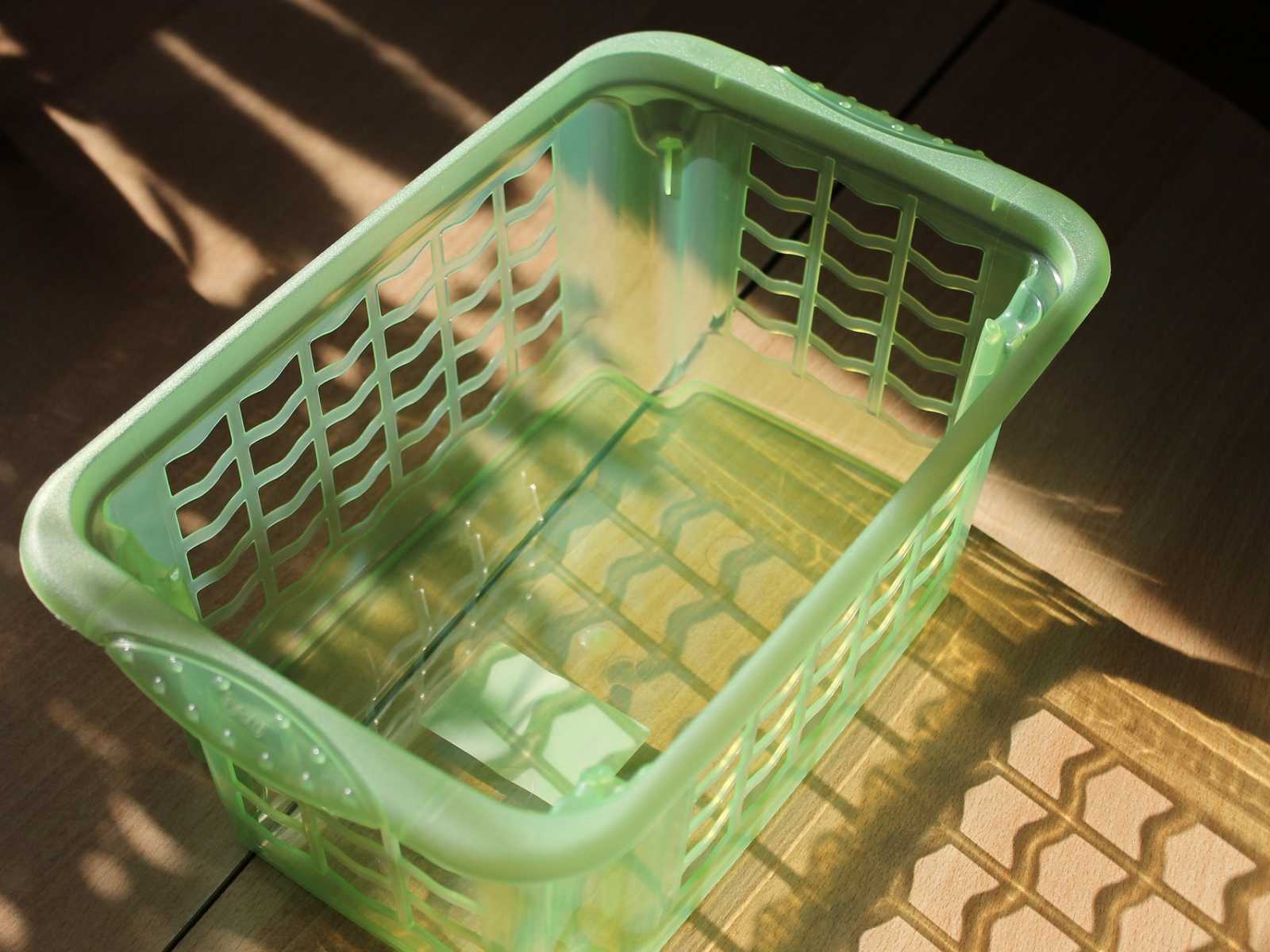 A Pennsylvania woman has been arrested over a February incident in which she allegedly threw her then-boyfriend’s 4-year-old daughter down a flight of stairs in a laundry basket.

The investigation reportedly began when the girl was hospitalized with several injuries after Zimmerman had been watching her. The girl had a bruise and a cut on her forehead and multiple other scrapes and bruises in various stages of healing, police said.

According to CBS Pittsburgh, the girl told investigators that Zimmerman put her in the laundry basket and threw it down the stairs while in a rage.

“Brittany would hurt me when I did something wrong,” the child told detectives, including at least once when she accidentally wet herself.

The girl also reportedly told investigators that she grabbed her by the hair, threw her on the bed, and poured polish onto the bed. Zimmerman also allegedly added salt into a chocolate milk mix for the little girl and a sibling.

Zimmerman has also been charged in two other, separate cases. According to the TribLive, she was also arrested on charges of stalking, invasion of privacy and unlawful dissemination of intimate images for allegedly hacking into a former boyfriend’s Facebook account and sending nude photos she took of him to his family and friends, court papers revealed. It’s not clear if this is the same ex-boyfriend who is the father of the 4-year-old.

On Thursday, Zimmerman was arraigned on conspiracy, criminal mischief, and false reports charges filed by Greensburg police. She was released on a $25,000 bond.